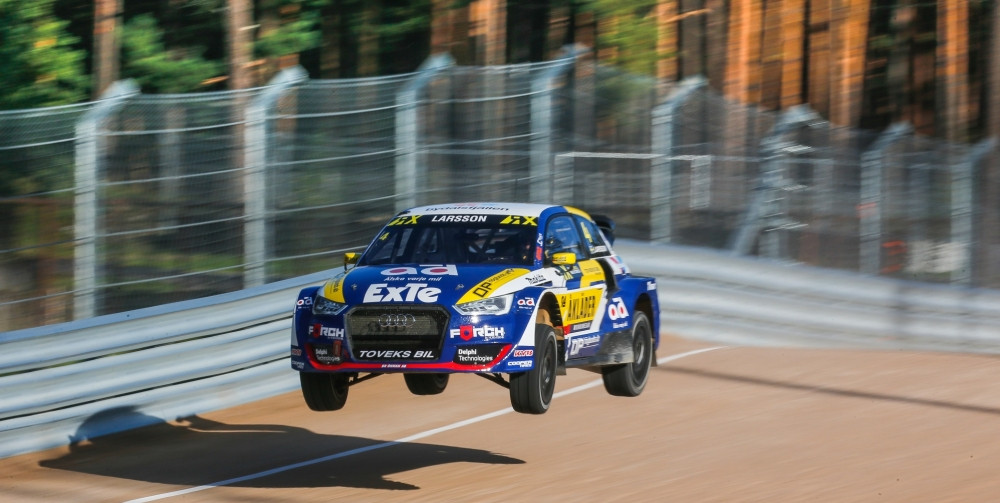 Sweden’s Robin Larsson, the 2019 FIA European Rallycross Champion, will race an Audi S1 with the JC Raceteknik team in the FIA World Rallycross Championship this season. Larsson took four victories in Euro RX Supercar last season on his way to a second title, and raced in World RX at the Latvian round in Riga. He previously won the World RX of Argentina in 2015, driving an Audi A1. This season he will race the Audi S1 built by the EKS team for Mattias Ekstrom in 2018. The 27-year-old has high hopes for the season ahead.