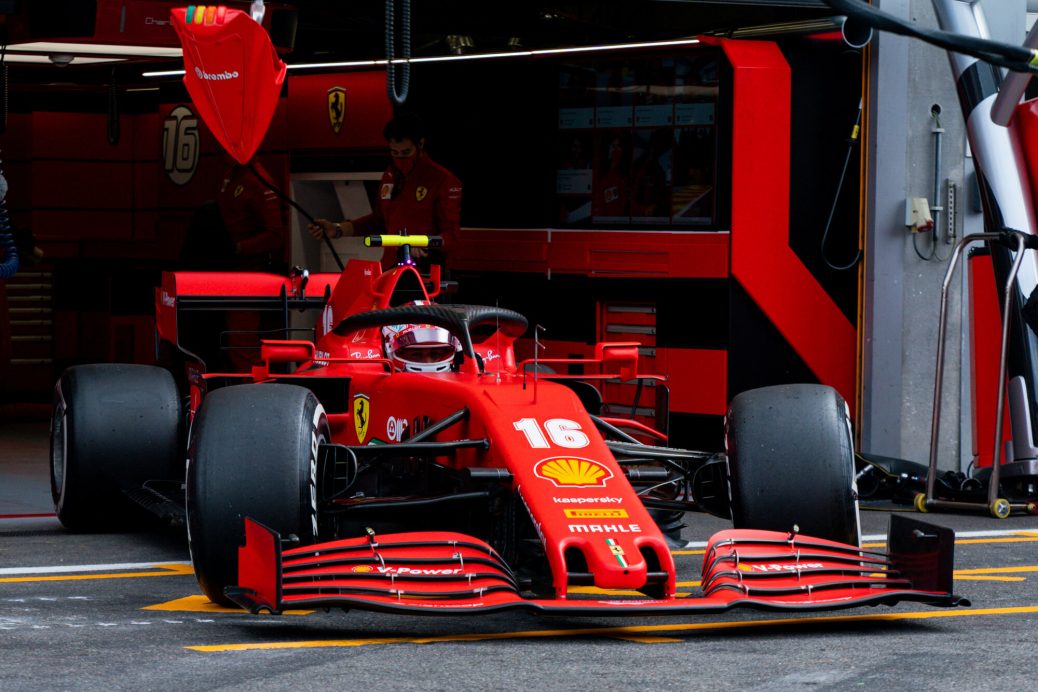 Italian Grand Prix – at the temple of speed, but the atmosphere won’t be the same

It has been held at the Monza circuit every year with the exception of the 1980 event which was held at the Dino e Enzo Ferrari circuit at Imola, a race won by Nelson Piquet in a Brabham. Over the years, Scuderia Ferrari has won 19 times, started from pole 21 times and secured a total of 69 podium finishes. Last year, the Scuderia won here with Charles Leclerc, just one week on from his maiden Formula 1 win in the Belgian Grand Prix, thus making him the youngest ever driver to take two wins in a row. “Monza is one of the most famous Formula 1 tracks in the world. “Last year I experienced the most emotional moment of my racing career here in Monza. We are not as competitive as last year, so it will be a difficult weekend. Last week, Scuderia Ferrari took part in the Belgian Grand Prix, which was a very difficult weekend from start to finish.