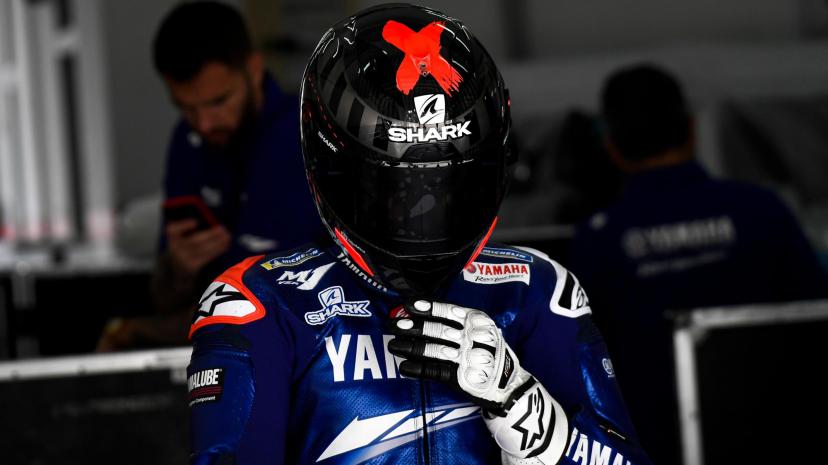 The five-time World Champion discussed not being able to make his Yamaha comeback at the Catalan Grand Prix in 2020. Monster Energy Yamaha shocked the MotoGP™ world when they announced five-time World Champion Jorge Lorenzo as their brand-new test rider just months after he announced his retirement. As soon as the news was released, only one question was on everybody’s lips: will Lorenzo make a wildcard appearance? “They decided that wildcards would not participate,” said the 33-year-old. “I don’t think this could be possible.”