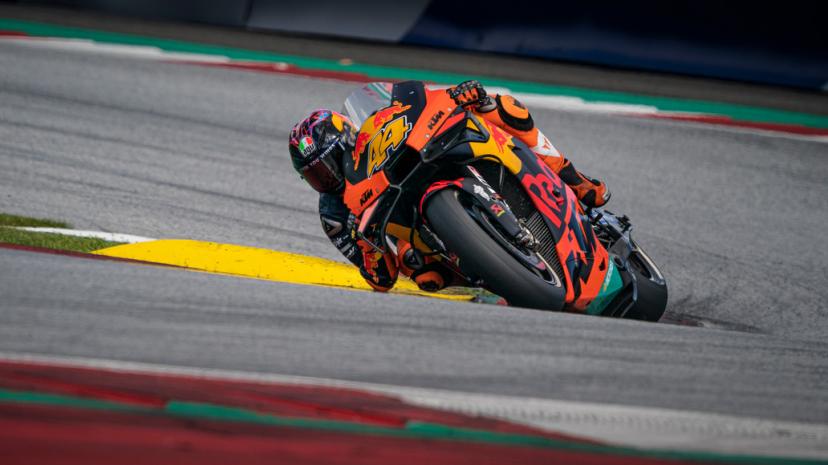 How much of an advantage will KTM & Aprilia have in 2020?

Red Bull KTM Factory Racing boss Mike Leitner agrees too, telling motogp.com that Pol Espargaro and Brad Binder (Red Bull KTM Factory Racing), plus Miguel Oliveira and Iker Lecuona (Red Bull KTM Tech 3), getting the chance to test at the Misano World Circuit Marco Simoncelli next week is “very positive”. Unlike Honda, Ducati, Yamaha and Suzuki, both KTM and Aprilia are allowed to test as freely as they would like, plus they can do so with their officially contracted riders. “Of course, this is something that’s very positive,” said KTM Team Manager Mike Leitner.