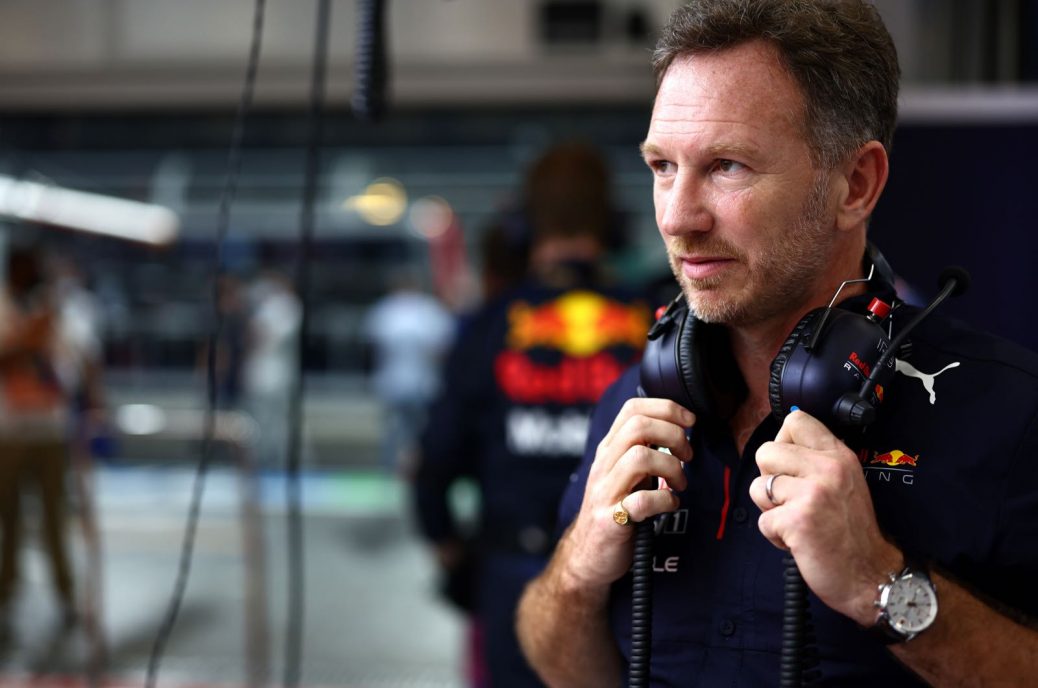 Christian Horner insists he wants this weekend’s thrilling showdown to the ultra-tense world championship battle to be “clean and fair”. Although Red Bull’s Dutch driver and Hamilton are level on points, Verstappen has won more races – so a DNF for the pair of them would give the 24-year-old his first championship. “We want to win the title on the track, not in race control or in the gravel,” Red Bull team boss Horner insists. “I hope it will be a fair and clean race in Abu Dhabi.”. “As extraordinary as the race was, the race management behaved a bit out of the norm in their decisions,” said the Red Bull official. “And there was so much confusion in the race, so many moments that I would have considered over the limit.