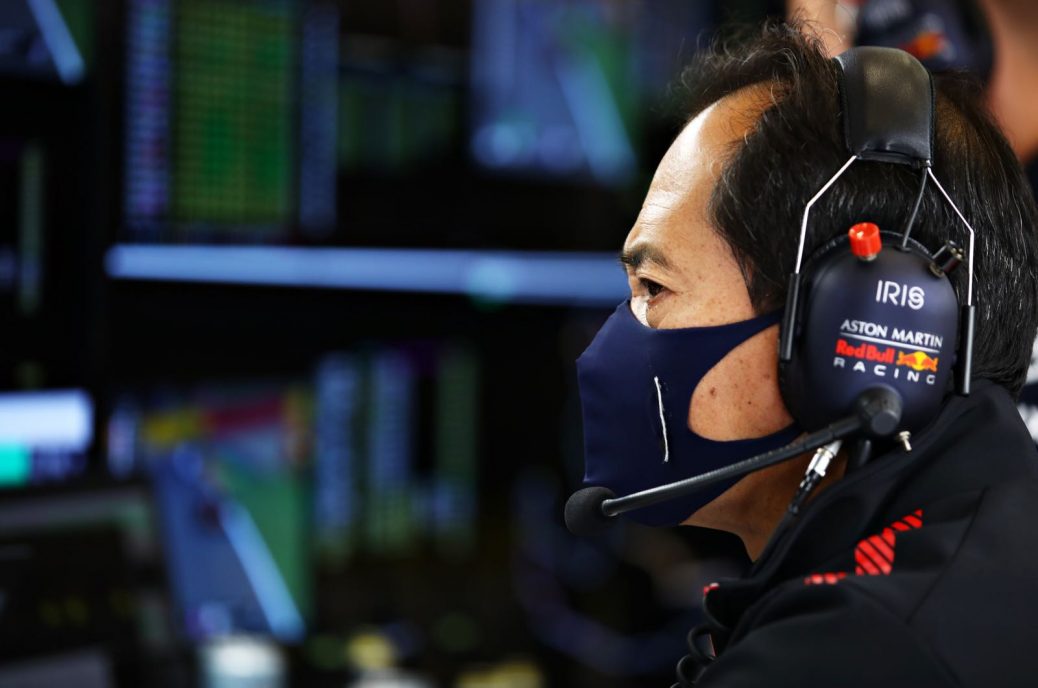 Honda’s technical boss admits the Japanese manufacturer needs to keep working to improve its power unit. Red Bull official Dr Helmut Marko claims that – qualifying aside – Honda is now the best engine manufacturer in Formula 1 behind Mercedes. Honda technical boss Toyoharu Tanabe said: “I am satisfied with our sixth consecutive podium and second place in the championship. “It is a pretty good result, but it felt like we couldn’t do much in the race,” he admitted to as-web.jp. “It’s difficult to judge, but I think our power unit has reached a level where we can fight to some extent.