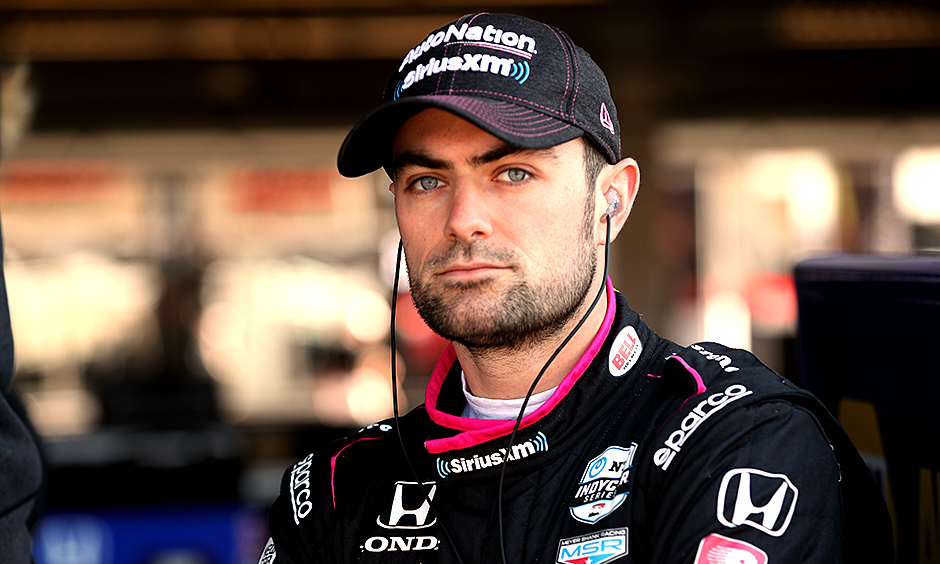 When Jack Harvey straps into his No. 60 AutoNation/SiriusXM Honda on Saturday, June 6 at Texas Motor Speedway, it will be the first time he has started a full-time season in four years. Earlier this year, the team committed to running the full NTT INDYCAR SERIES schedule. But Harvey said he feels he and the Meyer Shank team adjusted as well as they could because for the last three years they have been used to large gaps in their part-time schedule. “The overwhelming feeling still is we’re grateful to be doing every race,” Jack Harvey said.