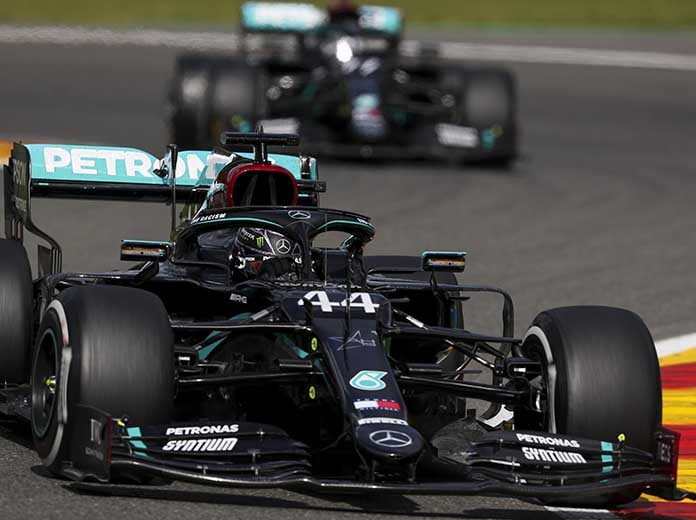 Hamilton Leads Them All In Belgium

STAVELOT, Belgium – Lewis Hamilton was once again in his own league during Sunday’s Belgian Grand Prix at Circuit de Spa-Francorchamps. The Mercedes driver started from the pole and led every lap to claim his 89th career victory and his fifth in seven races so far this year. The first lap can be a nightmare, because of the huge tow down the big straight, but I managed to keep Valtteri behind me on lap one and from there I had a strong race. Max Verstappen finished a distant third for Red Bull as the top-three finishers spent the entire race in the positions from which they started. Daniel Ricciardo started and finished fourth, but spent much of the race battling with other competitors before eventually taking the first spot off the podium for Renault.