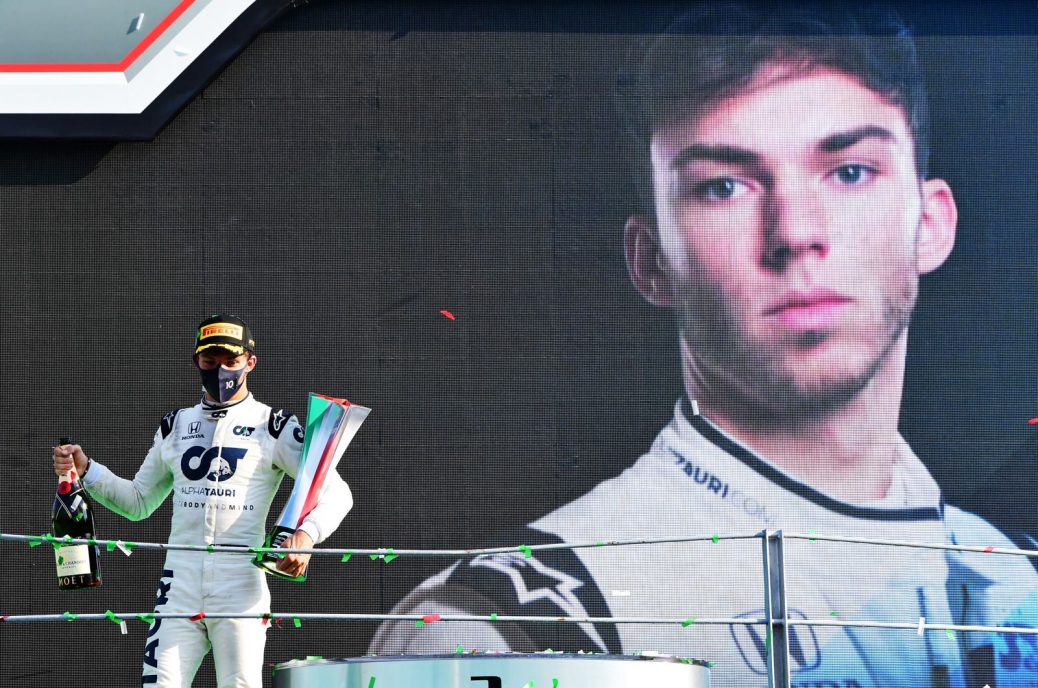 Monza winner Pierre Gasly is still “not a consideration” for a re-promotion to Red Bull Racing. “That is currently not a consideration,” Marko told DPA when asked if Gasly might now return to Red Bull. “Gasly is one of the Red Bull drivers who is currently at Alpha Tauri and doing a great job there. Prior to the Red Bull takeover, Alpha Tauri – formerly Toro Rosso – was actually founded as Minardi by Gian Carlo Minardi. “It is very strange that only Verstappen knows how to drive the Red Bull car,” he told La Gazzetta dello Sport. “I do not blame Albon because Gasly also suffered next to Max.