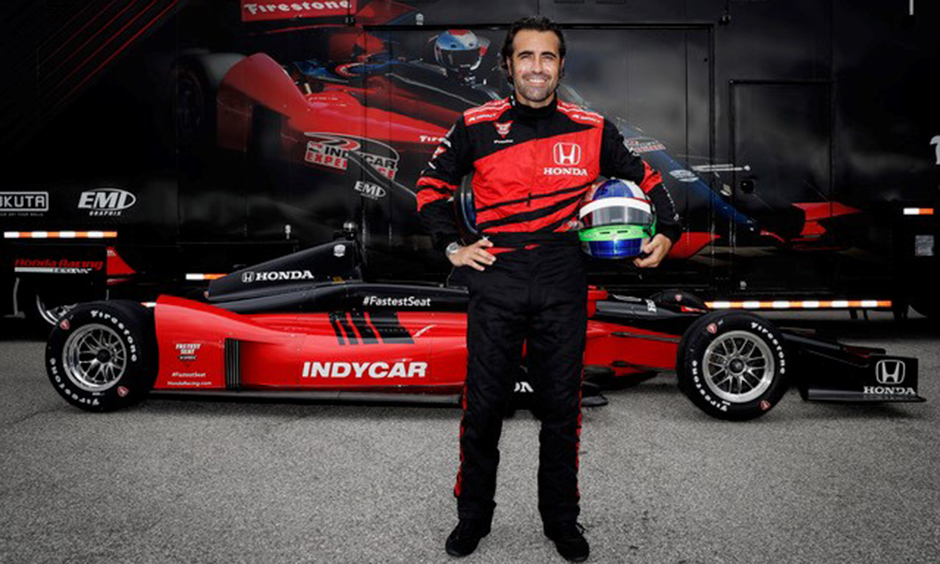 MADISON, Ill. – Dario Franchitti is back in the cockpit of an Indy car this weekend for the first time since the final race of his INDYCAR career in October 2013 at Houston. “It’s just a bit of fun with the two-seater, isn’t it?” Franchitti said before Friday’s practice at the 1.25-mile oval. “I don’t think I’ll be pushing it quite that hard,” Franchitti said. There were some races open in 2020, and Mario Andretti had picked his races to drive the two-seater. Now in its 11th consecutive year, Honda’s Fastest Seat in Sports helps to kick off each NTT INDYCAR SERIES race throughout the season, giving athletes, celebrities and notable influencers an opportunity to experience the thrill of the Honda-powered two-seat Indy car.