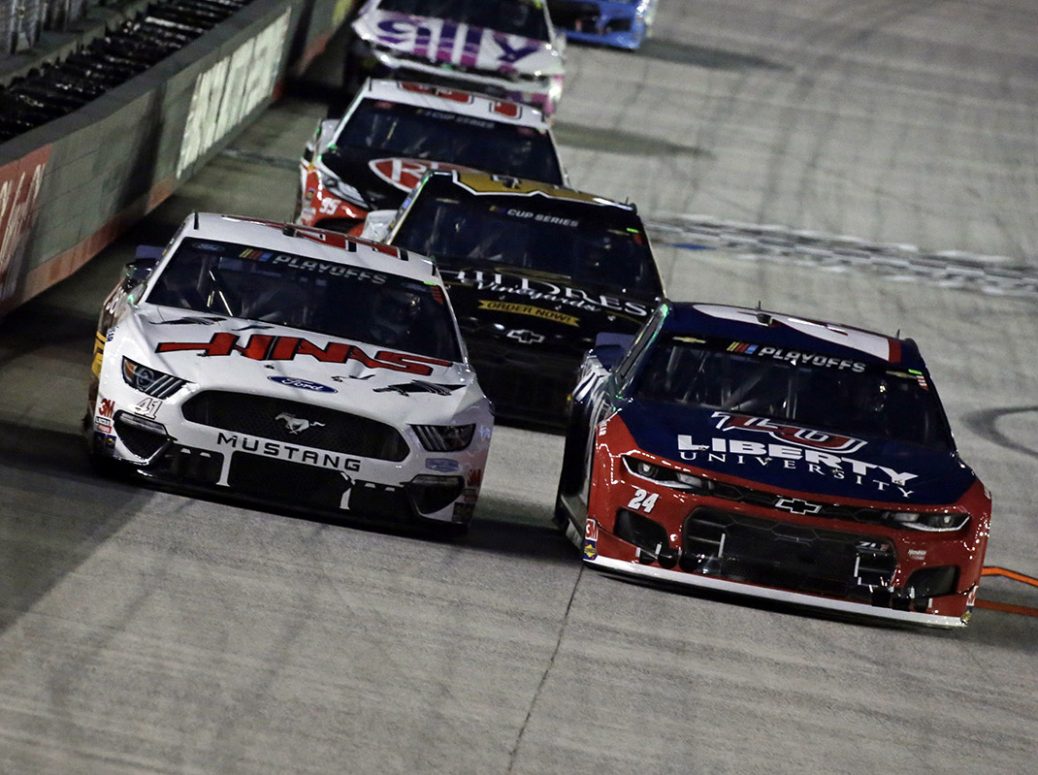 BRISTOL, Tenn. – For four drivers, their dreams of hoisting the NASCAR Cup Series championship trophy at Phoenix Raceway in November ended almost before they even began. William Byron, Ryan Blaney, Matt DiBenedetto and Cole Custer all watched their NASCAR Cup Series championship dreams end Saturday night at Bristol Motor Speedway. Of the four, Byron appeared to be in the best position to advance Saturday night. His race, and his playoff run, were over at that point. Despite the early exit from the playoffs, it’s been a career year for Byron. The 22-year-old native of Charlotte, N.C., earned his first NASCAR Cup Series victory a few weeks ago at Daytona Int’l Speedway to earn his way into the playoffs. I think we would have liked to perform better, based on how we ended last year,” Byron admitted.