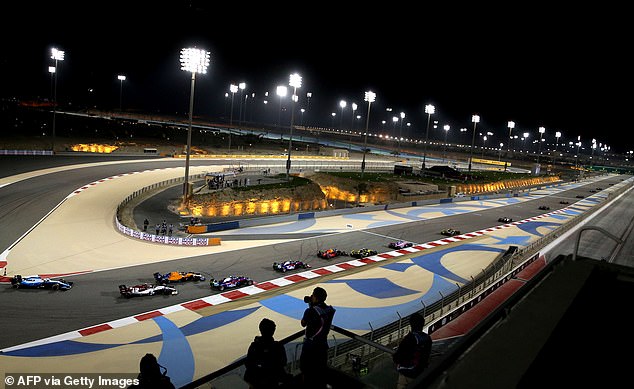 Formula One is expected to see its quickest ever qualifying lap – and quickest ever lap during a race – after it was announced the second Bahrain Grand Prix this season will be held on it’s outer track. However, it has been confirmed that the second eidition in Bahrain – scheduled for the weekend over December 4-6 – will be held on the circuit’s ‘outer track’, described as shorter and ‘super-quick’. The second leg of the Bahrain Grand Prix will take place on the Sakhir circuit’s outer track. Only once in the history of F1 has driver produced a qualifying lap quicker than 60 seconds.