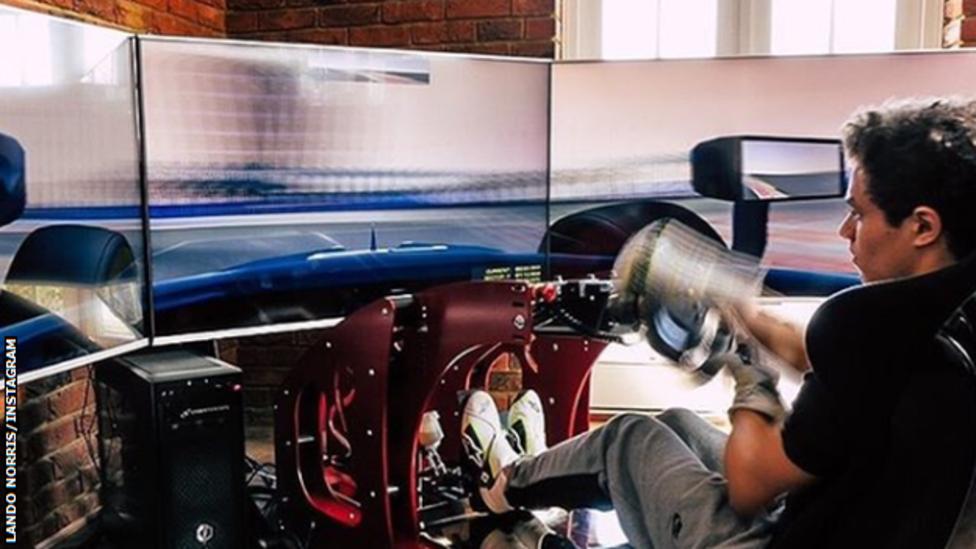 Formula 1 has launched an esports grand prix series featuring current drivers to ensure fans can continue to follow the season virtually. The virtual races will run in place of every postponed grand prix, starting with a Bahrain Grand Prix this Sunday. As well as featuring a number of the current F1 drivers, the first race – which takes places at 20:00 GMT – will also include a number of stars from the world of entertainment. Last Sunday, F1 drivers Max Verstappen and Lando Norris took part in two separate virtual F1 races following the cancellation of the Australian Grand Prix.