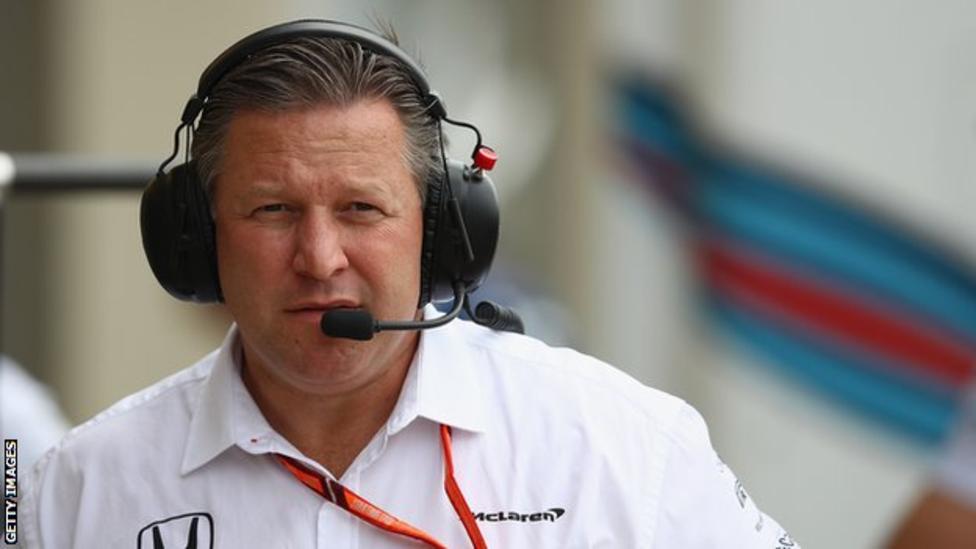 McLaren say Ferrari are “living in denial” over their opposition to plans to lower Formula 1’s budget cap. McLaren Racing chief executive Zak Brown rejected claims by Ferrari team principal Mattia Binotto that F1 should not “react in a hurry” to the coronavirus crisis. “I’m almost at a loss as to what to say to that,” Zak Brown said. Zak Brown said that claiming F1 could take its time over the talks was “a very poor leadership strategy”. “If F1 goes by its old habits we are all at extreme risk for the future of F1,” Zak Brown said.