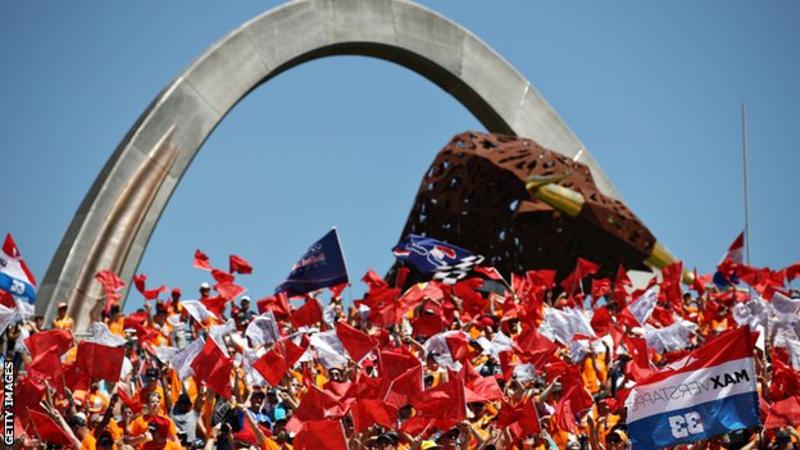 The British Grands Prix at Silverstone will be held 2 and 9 August, followed immediately by the Spanish Grand Prix at Barcelona on 16 August. The Belgian and Italian Grands Prix will complete the European part of the season on their original dates of 30 August and 6 September. F1 bosses have also proposed that some races run to a new format, with the grid for the main grand prix on Sunday decided by a shorter race on Saturday. He added that he “understood” Mercedes’ objections, saying: “They probably have the most to lose, if you like.