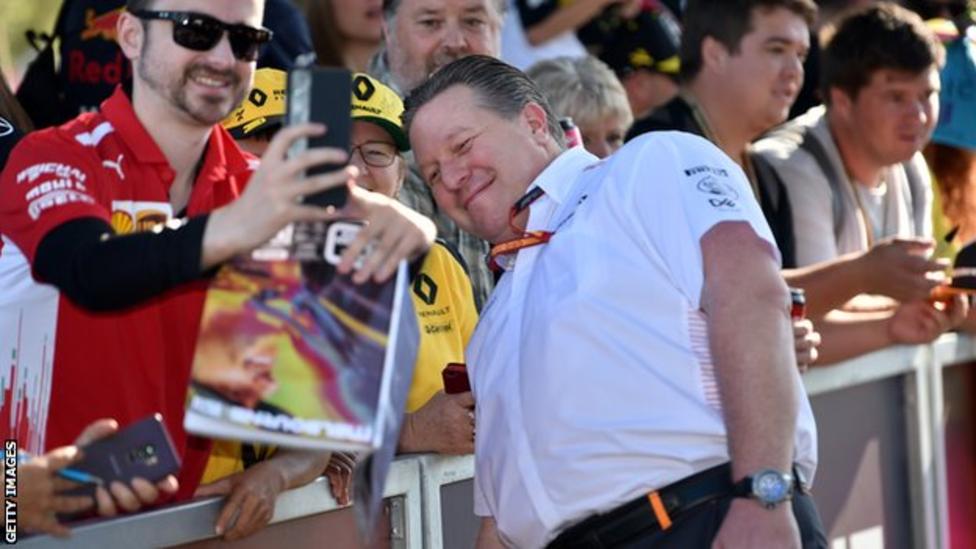 Formula 1 & coronavirus: All European races could be behind closed doors

All Formula 1 races held in Europe this season could be closed to spectators, McLaren Racing boss Zak Brown says. F1 bosses discussed on Thursday a plan to start the season with the Austrian Grand Prix behind closed doors on 5 July, then two races at Silverstone. F1 discusses starting season in Austria and two races at Silverstone. The first nine races of the season have been called off and F1 is looking at all options as it seeks to start a season that has been turned upside down by the global coronavirus crisis.