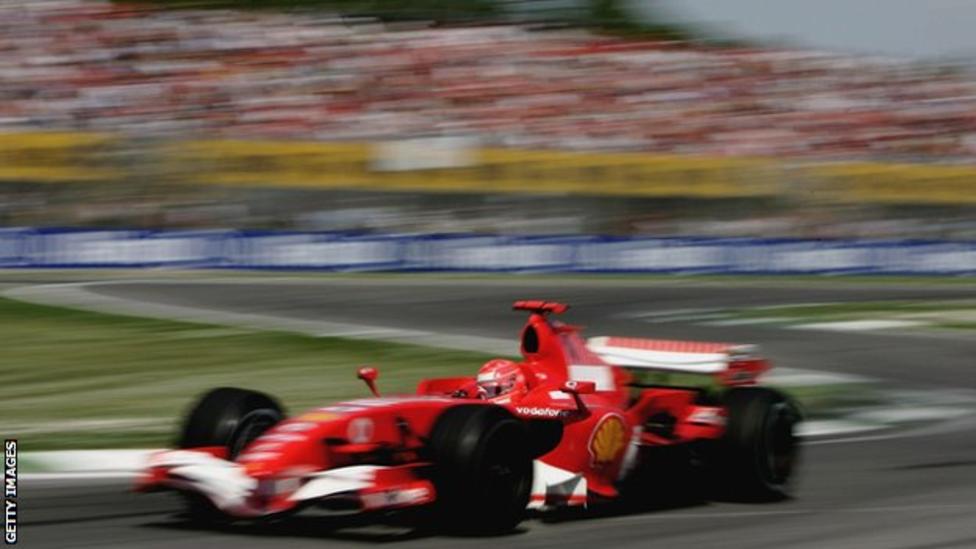 The British Grand Prix is under threat this year because of a financial stand-off between Formula 1 and Silverstone. F1 believes Silverstone is making unreasonable demands to host races on consecutive weekends on 19 and 26 July. High-level sources say Silverstone initially asked for £15m to host the races – the same amount it pays as its race fee, which F1 is waiving. A Silverstone spokesperson said: “Silverstone and F1 remain in close dialogue with each other and the relevant authorities to try to make a British Grand Prix happen behind closed doors.”