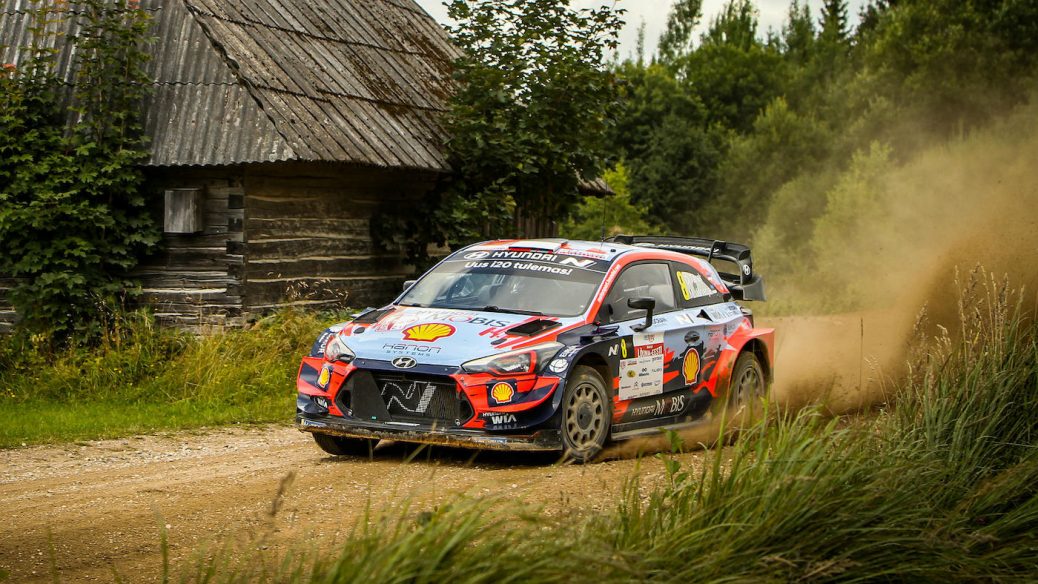 Ott Tänak has warned against reading too much into last weekend’s Lõuna-Eesti Ralli victory ahead of next week’s WRC restart event at Rally Estonia (4 – 6 September). “There was some kind of competition [last weekend],” said Tänak. “Every stage was timed, but it was just, let’s say, a test event. Tänak arrives at Estonia’s first ever WRC round on a home hat-trick, having won both preparation events that he started in the country, the Viru Rally in July and last weekend’s success. “It was the most competitive event for me in the car, but the competition will be more next weekend,” added Tänak, who has just three WRC starts to his name in Hyundai’s i20 following his move from Toyota Gazoo Racing after winning the world title last year.