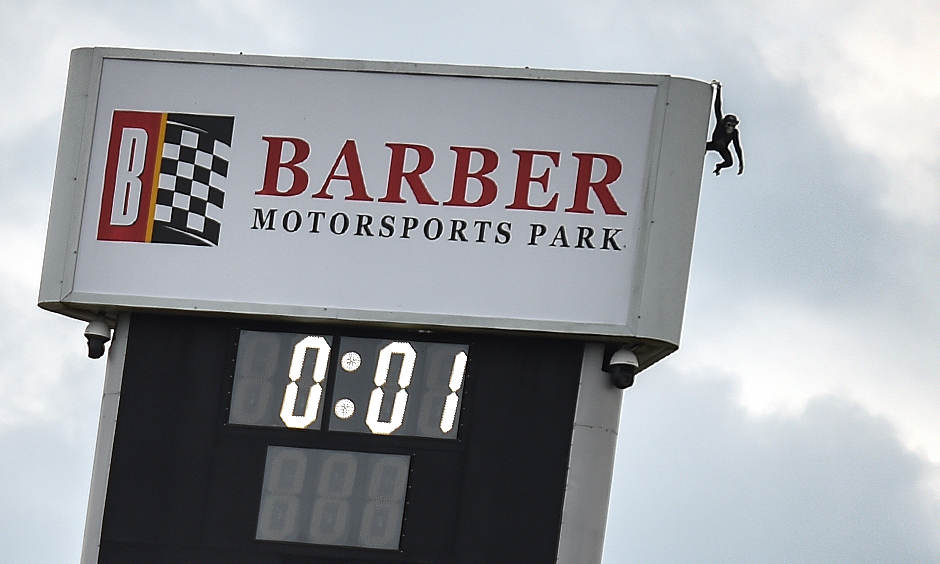 The Virtual Honda Indy Grand Prix of Alabama is the second of six events to be held weekly each Saturday through May 2. Robert Wickens will return to competition this weekend as he makes his INDYCAR iRacing Challenge debut in the No. 6 Arrow McLaren SP Chevrolet. Former INDYCAR driver and current INDYCAR race steward Max Papis is helping Wickens’ efforts to compete virtually. Robert Wickens: “This is step one of a hundred to get me back into the NTT INDYCAR SERIES.” Ed Carpenter is known and respected as one of the best oval racers in the NTT INDYCAR SERIES.