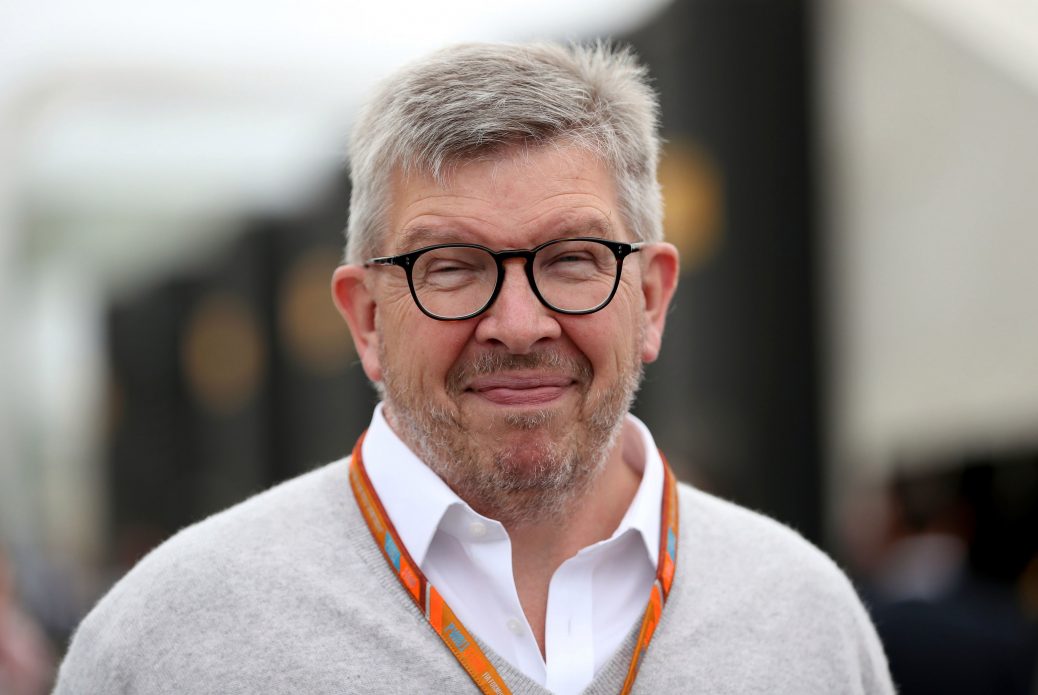 FORMULA ONE chief Ross Brawn has opened the door to full reverse grid races after Sunday’s Italian Grand Prix epic. Brawn wrote in his F1 column: “Monza was a candidate for a reverse-grid sprint race when we were considering testing the format this year. “We believe that Sunday’s race showed the excitement a mixed-up pack can deliver and with next year’s cars remaining the same as this year our fans could be treated to the similar drama we saw this weekend at Monza. “Of course, with a reverse grid sprint race, teams will set their cars up differently. “Right now, Mercedes set their cars up to achieve the fastest lap and then to control the race from the front. Hamilton was far from dissuaded by the result in Italy, taking time out to praise race winner Gasly.