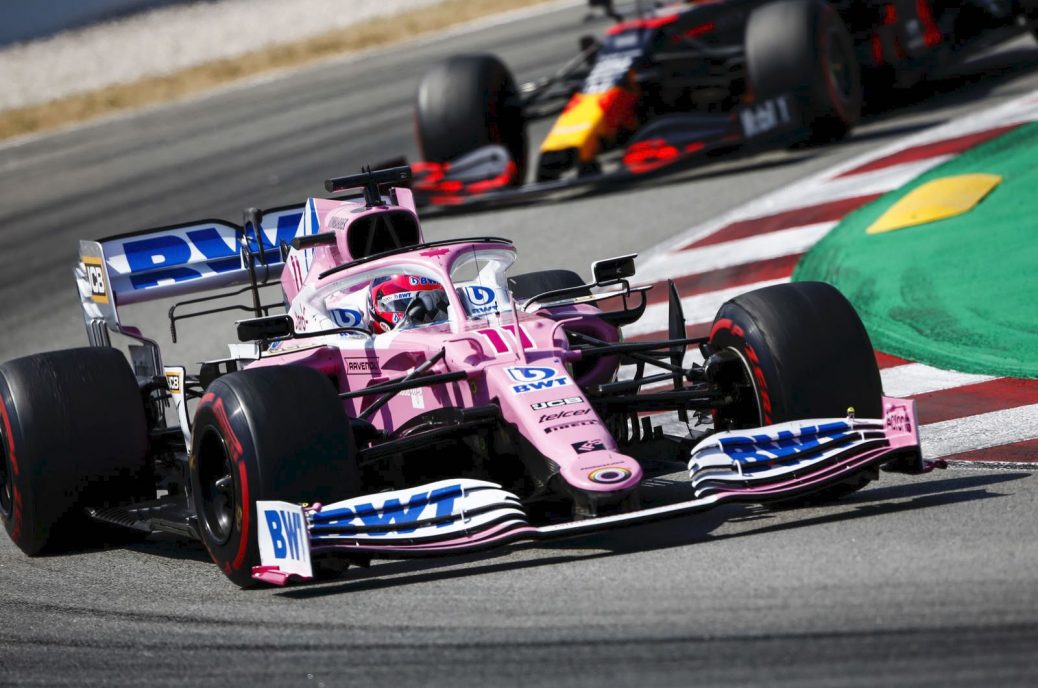 Ferrari is expected to follow Renault’s lead in withdrawing its appeal over the ‘pink Mercedes’ affair. Although it had prompted the saga by protesting the legality of Racing Point’s Mercedes-like brake ducts, Renault announced that it ultimately decided to drop the appeal. “Intensive and constructive work between the FIA, Renault and all Formula 1 stakeholders has led to concrete progress in safeguarding the originality in the sport by way of amendments to the sporting and technical regulations planned for the 2021 racing season, confirming the requirements to quality as a constructor,” Renault said. Apart from Racing Point who are challenging the FIA’s finding of wrongdoing, Ferrari had backed Renault in vowing to appeal.