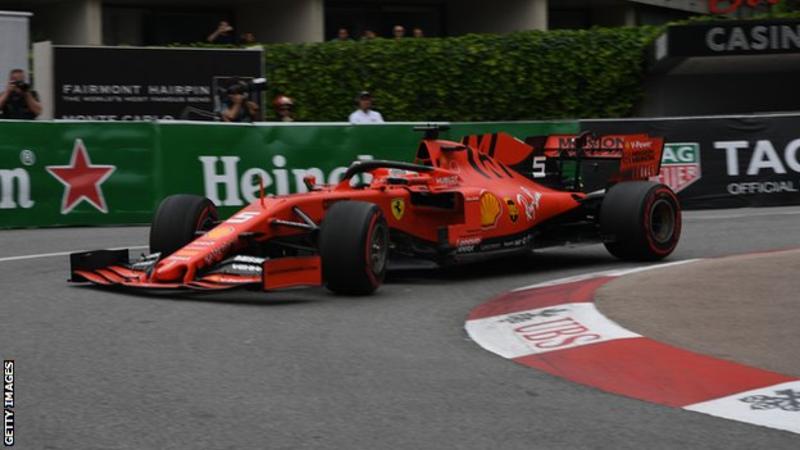 Motorsport’s legislative body has backed Formula 1 officials’ handling of the Ferrari engine controversy. The FIA world council “expressed unanimous support” for the way FIA president Jean Todt and the technical department have managed the case. The FIA has been strongly criticised by seven of the 10 F1 teams for making a confidential settlement with Ferrari. The World Council also said that it “strongly opposed any comments that undermine the reputation and image of the FIA and the F1 World Championship”. The World Council has responsibility for all aspects of international motorsport and decides on regulations, among other things.