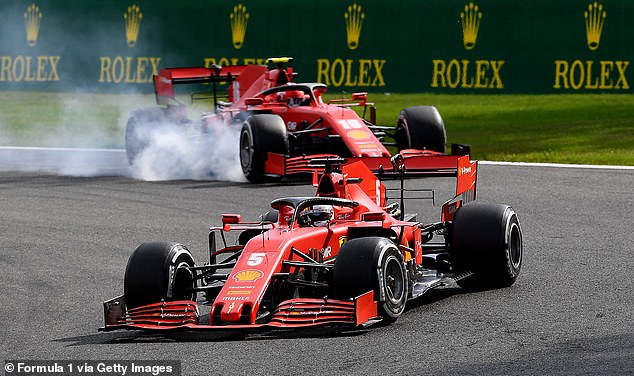 Ferrari are NOT in crisis despite worst result in a decade at the Belgian Grand Prix, says chief Mattia Binotto after Sebastian Vettel and Charles LeClerc finished in 13th and 14th place

Ferrari boss Mattia Binotto has insisted his team are not in a crisis despite an embarrassing performance at the Belgian Grand Prix. Ferrari had a miserable Belgium Grand Prix finishing in 13th and 14th as they struggled for pace. The last time Ferrari finished as far down the field on pace alone was at the Abu Dhabi Grand Prix in 2009 where Raikkonen finished 12th and Giancarlo Fisichella standing in for Felipe Massa finished 16th. Since then, Ferrari have been well off the pace and, at the Belgian Grand Prix, they were the only team setting slower lap times than 12 months ago. Ferrari have taken two podiums through LeClerc who has outperformed the car this season.