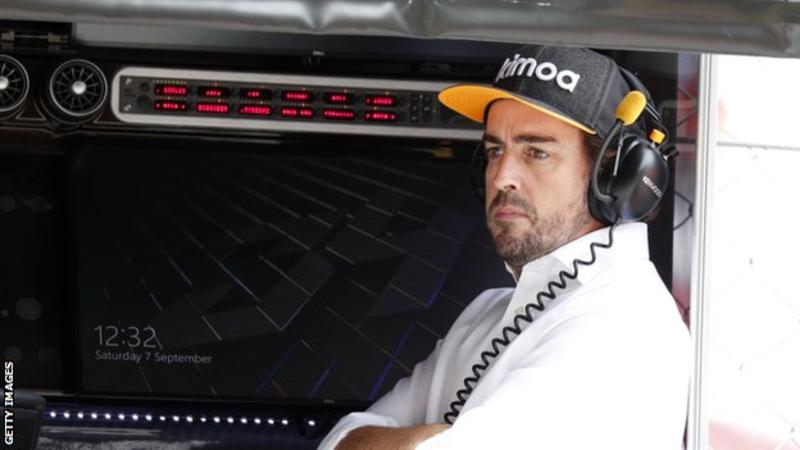 Fernando Alonso is “ready” to return to Formula 1 in 2021, according to his main adviser, Flavio Briatore. Briatore: “A year out of Formula 1 has done him good.” Alonso left F1 at the end of 2018 and plans to race at the Indianapolis 500. Last week, it was announced that Sebastian Vettel was leaving Ferrari at the end of this season, to be replaced by Carlos Sainz. Could Vettel’s Ferrari frustration lead to retirement from F1? BBC Sport has learned was never offered a new contract after discussing the team’s future plans with team boss Mattia Binotto.