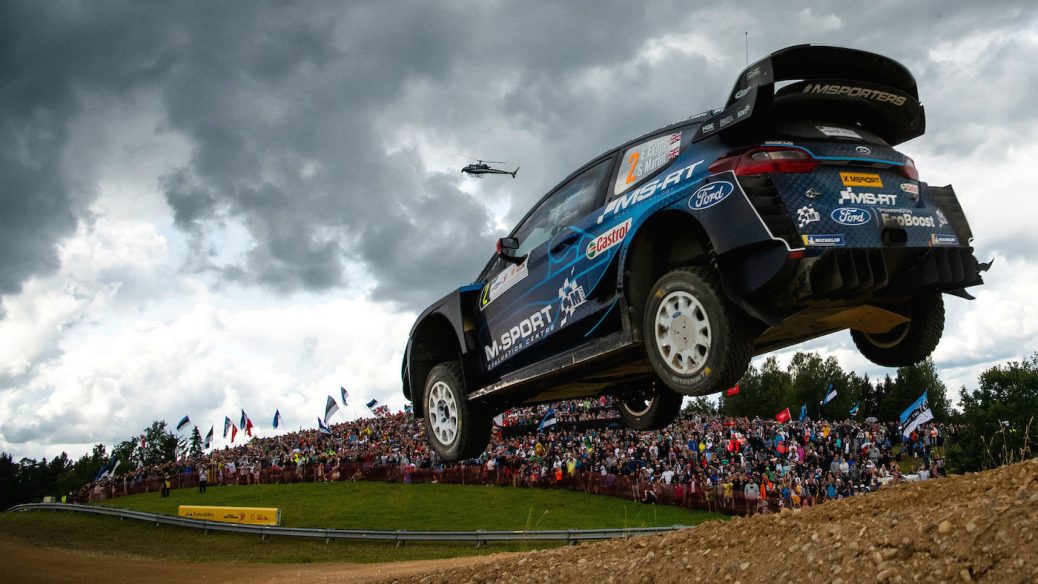 Excitement in Estonia as clock counts down

Rally Estonia (4 – 6 September) director Urmo Aava insists his team is relishing the challenge of organising next week’s FIA World Rally Championship restart event in just two months. “Normally if some organiser is dreaming about WRC, of course only the WRC organisation is a hard job,” he said. “But on top of that we have to organise all these Covid things and in world rallying we are the first ones who have to handle this, so it is a lot of work. “It’s a lot of pressure, not only from WRC Promoter or the FIA side, but also from the governmental side. Rally Estonia was not due to take place this year until organisers spotted a WRC opening, and preliminary work on the route for 2021 was one area where Aava had a head start. “We already started to organise 2021 so we started to work in March with a new route.