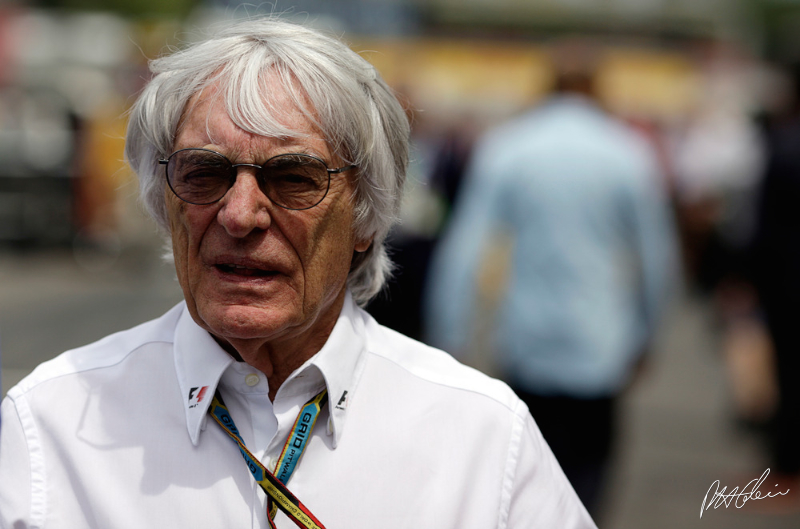 Ecclestone may be involved in Williams buyout

A Formula 1 journalist is wondering if Bernie Ecclestone is involved in the Williams buyout. Earlier in 2020, when the struggling British team announced it was for sale, the former F1 supremo said Williams would be “a great loss” to the sport. “I am looking around to find people who could and might be involved,” Ecclestone said. He says the team has in fact been bought by a Dorilton subsidiary called BCE Limited. Ecclestone had said in June: “Frank was hands-on in the way he managed the team. When asked at Spa about Claire Williams’ future, team driver George Russell said: “You know, I haven’t thought about it.