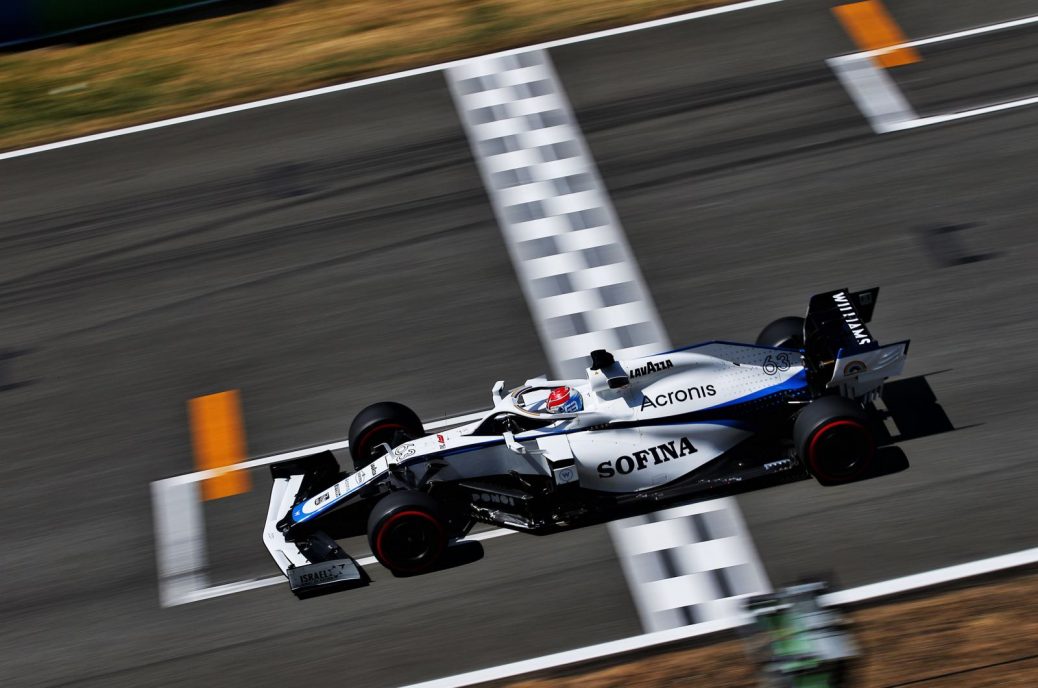 Although the team announced that it has been acquired by New York-based investment firm Dorilton Capital, it emerges that it is actually a subsidiary of BCE Limited. Former F1 supremo Ecclestone’s full initials is BCE – Bernard Charles Ecclestone. Team boss Claire Williams agrees: “Bernie has nothing to do with our new ownership. She would not reveal any further information about Williams’ new 100 percent owners, nor whether she will remain as deputy team principal. I was running the team in Barcelona and the races prior to that, and that will continue to be the case,” said Williams.