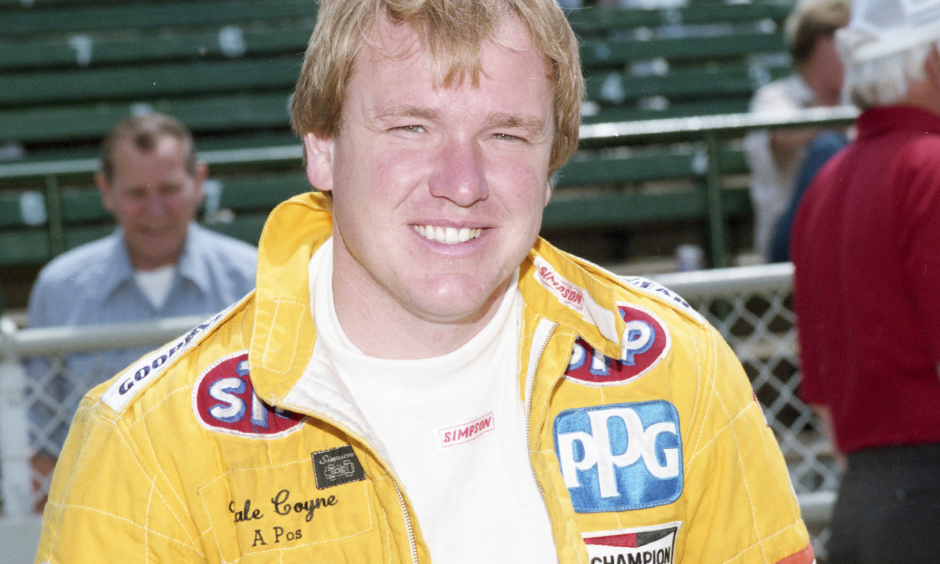 Entering its 37th season of competition, Dale Coyne Racing has a long and storied history in Indy car racing. Starting in 1984 as an owner/driver, Dale Coyne ran seven seasons in CART, including two attempts for the Indianapolis 500 in 1988 and 1989. In 2008, the team’s first year in the IndyCar Series, drivers Junqueira and Mario Moraes recorded five combined top-10 finishes and both drivers led several laps during the famed Indianapolis 500. For the 2020 season, the team continues to partner with Dale Coyne Racing with Vasser-Sullivan as they field an entry for Santino Ferrucci.