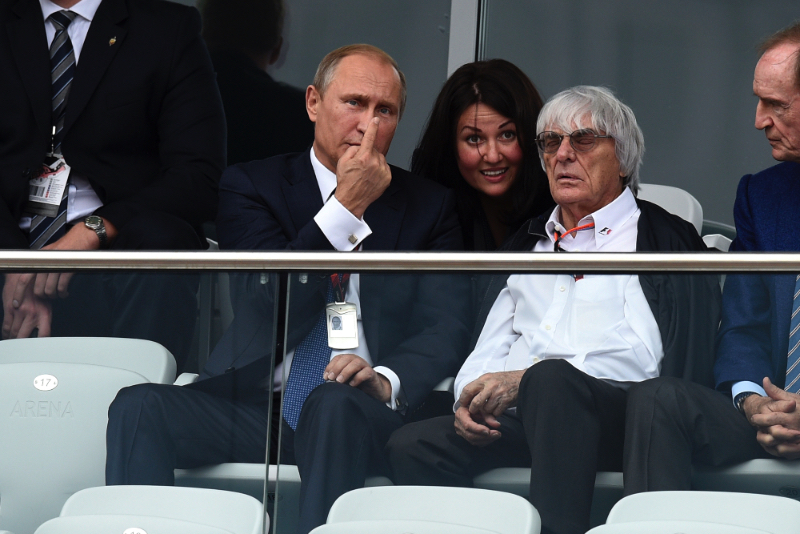 Even with a fascinating battle for the world championship in play, cultural politics are dominating the scene in Formula 1 for now. “Nelson would never go out of his way to say anything bad, certainly,” 91-year-old Ecclestone is quoted as saying. said the seven time world champion, also referring to Sir Jackie Stewart who is calling on Hamilton to retire. Because of Piquet’s connection with Verstappen, as the Dutch driver is dating the triple world champion’s daughter Kelly, the saga has also drawn in the Red Bull driver. “I haven’t spoken to Nelson yet, no,” Verstappen said at Silverstone, insisting that the 69-year-old is a “nice guy” and “not a racist”. Verstappen also denies that bans for figures like Piquet and Ecclestone are appropriate. “You are not helping the situation by doing that,” he said.