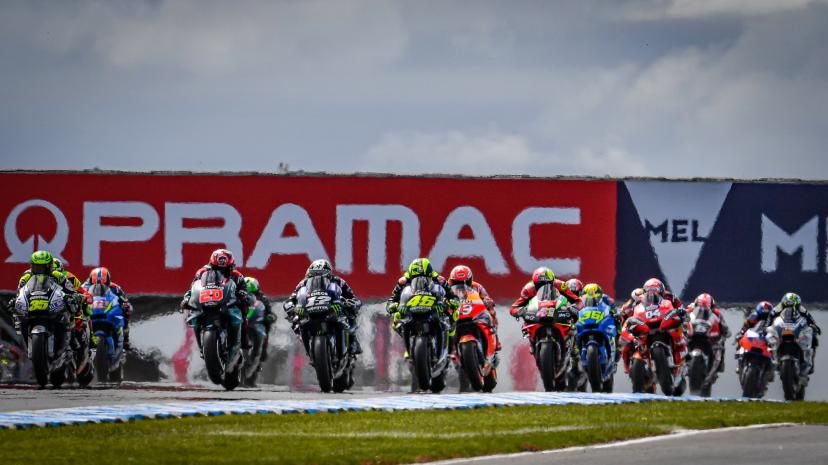 Crutchlow: “Miller has the talent to beat Marc”

Cal Crutchlow (LCR Honda Castrol) and new Ducati Team recruit Jack Miller are known for being good mates off track and the former spoke highly of the Australian at the end of the 2019 season, saying he believes Miller is one of the only guys that can beat Marc Marquez (Repsol Honda Team) over a season. Chatting on a video the Australian Motorcycle Grand Prix Facebook page published after Ducati’s announcement, Crutchlow affirmed: “Jack Miller is one of the only guys here that has the talent to beat Marc over a season.