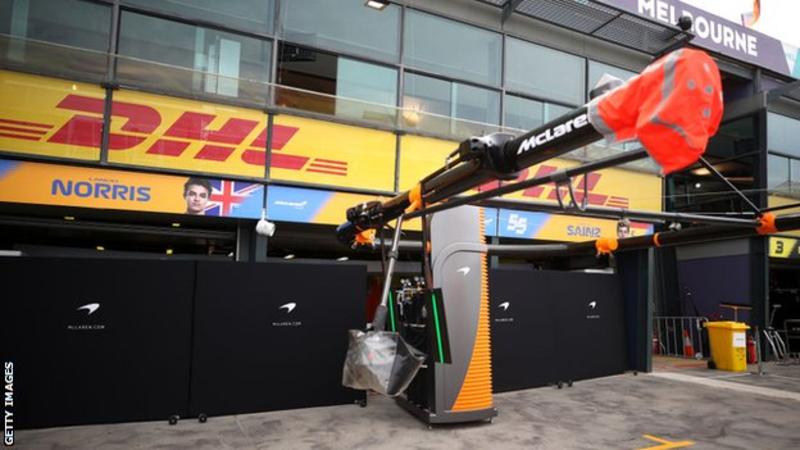 Coronavirus: McLaren staff back in UK after Australia self-isolation

The McLaren staff quarantined in Melbourne as a result of a coronavirus case at the abandoned Australian Grand Prix are all back in the UK. Sixteen employees spent two weeks in self-isolation after one tested positive in the lead up to the race. McLaren Racing said: “All team personnel who were in self-isolation in Melbourne have now safely returned home.” The F1 calendar has since been thrown into disarray, with the first eight races all called off and one, Monaco, cancelled altogether. The latest event to be postponed was the Azerbaijan Grand Prix, originally scheduled for 7 June.