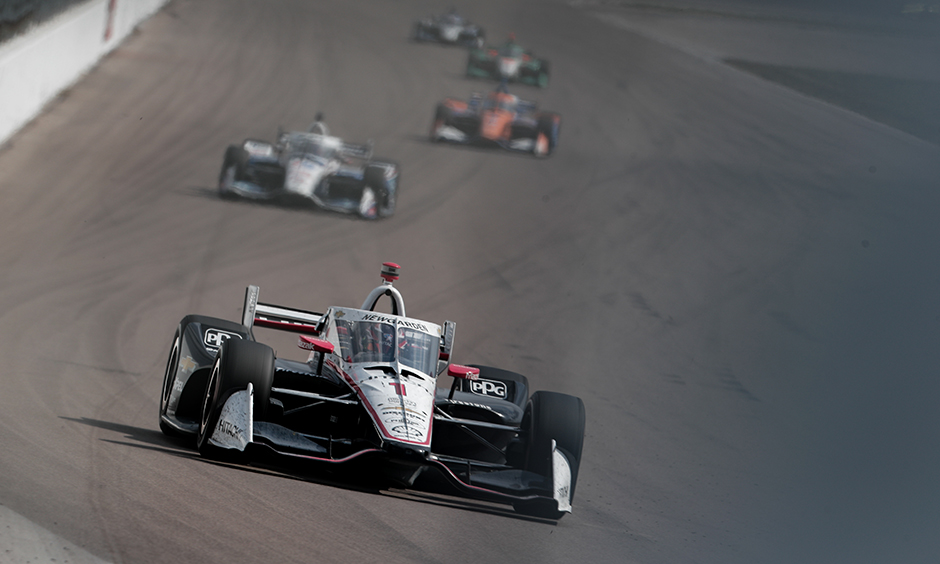 MADISON, Illinois – If ever a team and a manufacturer needed a bounce-back race after a disappointing few weeks at the 104th Indianapolis 500 presented by Gainbridge, it was Team Penske and Chevrolet. Team Penske and Chevy generally leave Indianapolis Motor Speedway after a celebration in Victory Lane following another Indy 500 win. Team Penske’s cars have won the famed race a record 18 times. Two of the top three drivers – winner Newgarden and third-place Will Power – race for Team Penske. “When I look at Indy, Chevy gave us the tools to win the race and the tools to do the job,” Cindric said. The other is Dixon, who has won four of the first nine races. Newgarden believes Chevrolet had the power to win last Sunday at Indianapolis and showed speed at key points in the race. “We were really in the Indy 500 with a shot to win at the end,” Newgarden said.