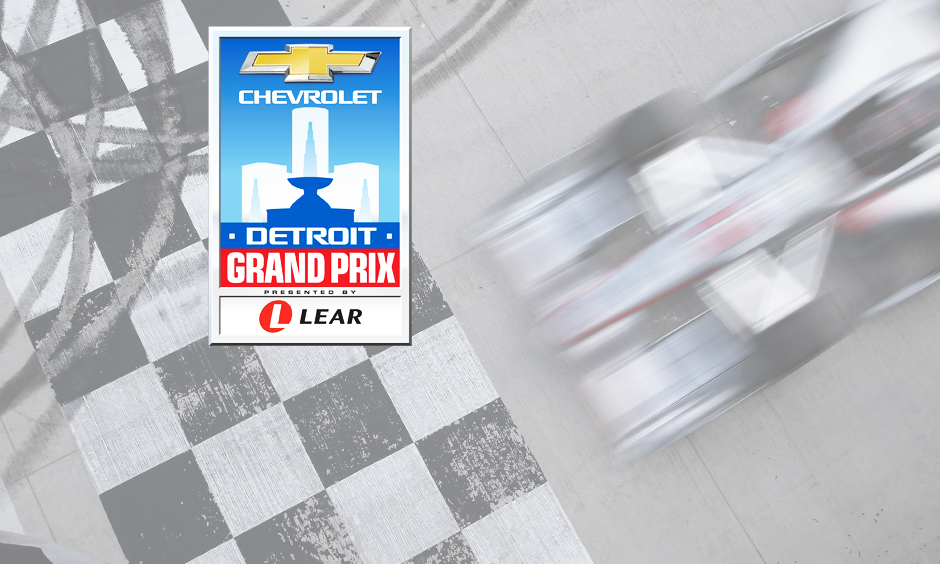 The race got a new home in 1992 when it was moved to Detroit’s Belle Isle. “When we announced in 2006 that we were going to bring back the Detroit Grand Prix, I had no idea about putting a race on or about Belle Isle,” Bud Denker said. Tony Kanaan won the Labor Day weekend return at Belle Isle in 2007. Graham Rahal made history by sweeping both races in the same weekend in 2017. Bobby Rahal has played a part in every Chevrolet Detroit Grand Prix since 1989, and he understands the importance of the event and the history.