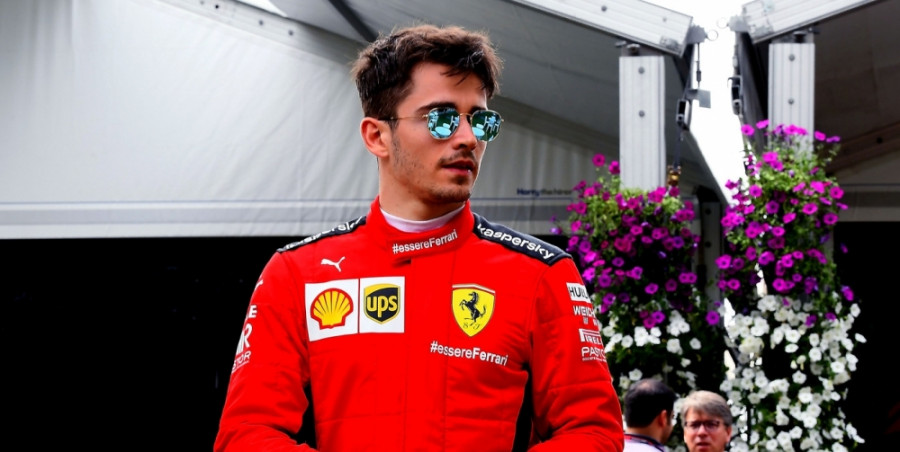 Leclerc will race in the first in a new series of World RX Esports Invitational events at Abu Dhabi’s. Yas Marina Circuit, driving a 208 WRX, the car that scooped the FIA World RX Drivers’ and Teams’ Championships last season. Leclerc will line up against some of the biggest names in rallycross, including World RX Champion Timmy Hansen and his brother Kevin, racing for Team Hansen, and Norway’s Andreas Bakkerud, driving for Monster Energy GCK RX Cartel and other guest entries such as former Supercars Champion Van Shane Van Gisbergen.