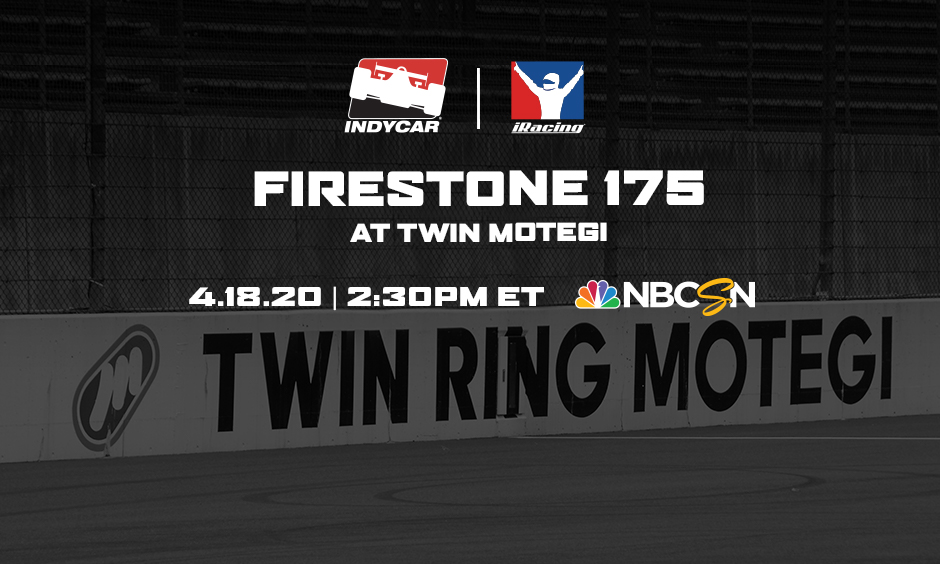 “500” winner Sato will make his INDYCAR iRacing Challenge debut in the No. 30 Panasonic/Keihin Honda fielded by Rahal Letterman Lanigan Racing. While this is Sato’s first race in this series, he knows Twin Ring Motegi well. NTT Indycar Series rookie Rinus VeeKay is the fourth newcomer to the series in the Motegi field. Two-time and reigning Virgin Australia Supercars champion McLaughlin, from New Zealand, has the best overall record in the series in the No. 2 Shell V-Power Team Penske Dallara, finishing fourth at Watkins Glen, winning at Barber and placing second at Michigan.