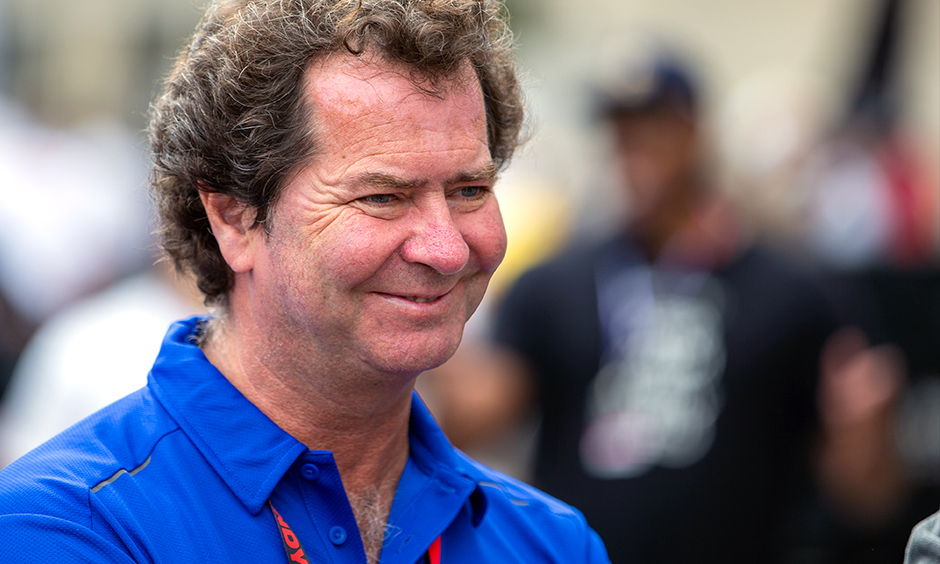 Many teams in Formula One either have worked with a former Carlin driver or hired a former Carlin mechanic or engineer. Have driven in one of the many racing series in which Carlin competes. Felipe Nasr is a top IMSA driver from Carlin. The number of former Carlin drivers that have achieved stardom in INDYCAR is equally impressive. In 2016, Jones won the Indy Lights championship. Carlin said of the drivers that have graduated from his team. Carlin, 57, and his wife, Stephanie, run this racing organization that fields cars in so many series, it’s hard to keep track.