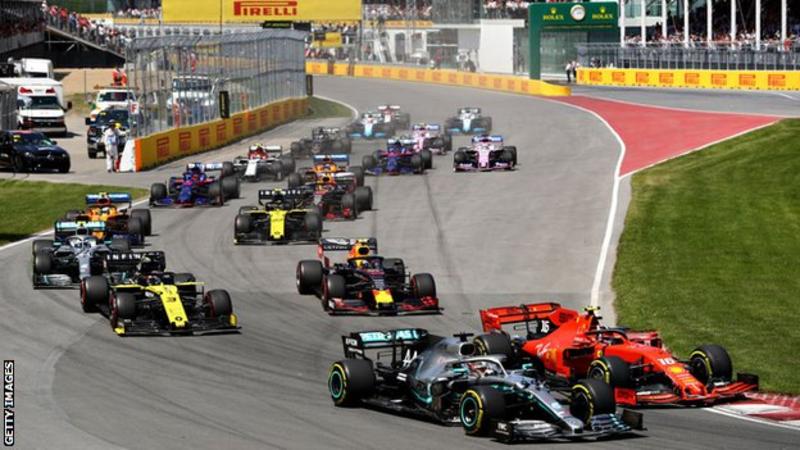 The Canadian Grand Prix has become the latest Formula 1 race to be postponed as a result of the coronavirus crisis. The Montreal event is the ninth race to be called off so far this season. The Canadian Grand Prix was held in early October when Montreal first held the race in 1978, and then on the last weekend in September in the subsequent three years, but the weather was often cold and by 1982 it was moved to its now-traditional June date. The next scheduled race after that is the Austrian Grand Prix on 5 July.