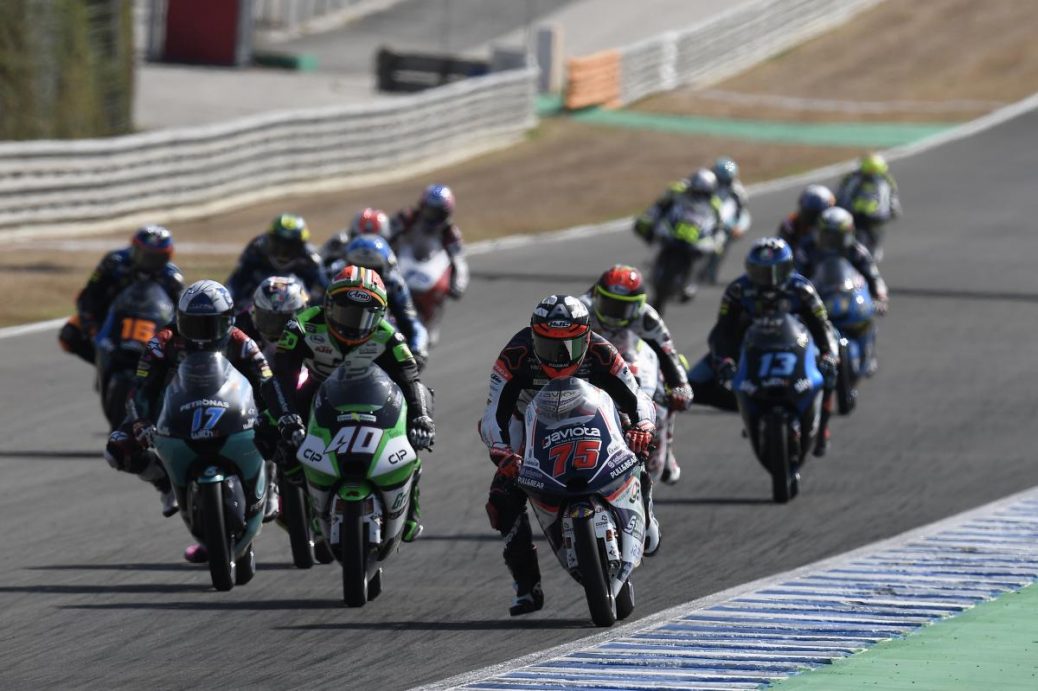 Can anyone topple Arenas in Czechia?

Albert Arenas (Gaviota Aspar Team Moto3) was on the roll of rolls to start the season. But then disaster truck in the Andalucia GP and he crashed out, leaving his rivals with a big chance to hit back. After a perfect start to 2020, Arenas crashed out at Turn 11 and was whipped skywards by his bike in a horrendous crash. It’s now Tatsuki Suzuki (SIC58 Squadra Corse) in second after his stunning win last time out, and the Japanese rider looks like a serious threat. The Japanese rider took his second Grand Prix win ahead of McPhee and Vietti. Albert Arenas remains both the Championship leader and the probable favourite in 2020 despite that crash.