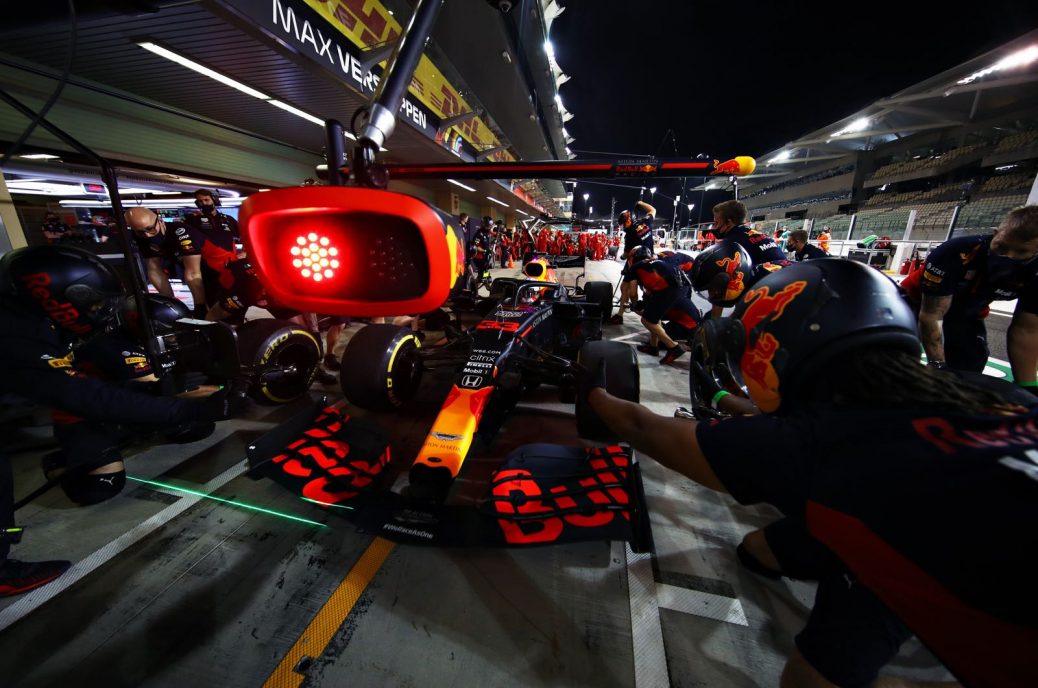 Red Bull may have already announced this year’s car will be called RB16B and not RB17, but that doesn’t mean the car that Max Verstappen and Sérgio Pérez will be racing with in 2021 is just a small evolution from last year’s chassis. I think a lot of the chassis stays the same, the suspension elements obviously stay the same, and gearbox is all carried over. The new rear suspension first seen in Turkey, close to the end of the 2020 season, was the first indication Adrian Newey was preparing important changes to the rear of the car and now there are further indications the back of the RB16B will feature important differences from its predecessor. As part of improving the airflow to the rear of the car Red Bull will change to a single pillar structure for the rear wing, while last year the RB16 had two pillars, to try and exploit to the maximum the downforce generated by that important element.