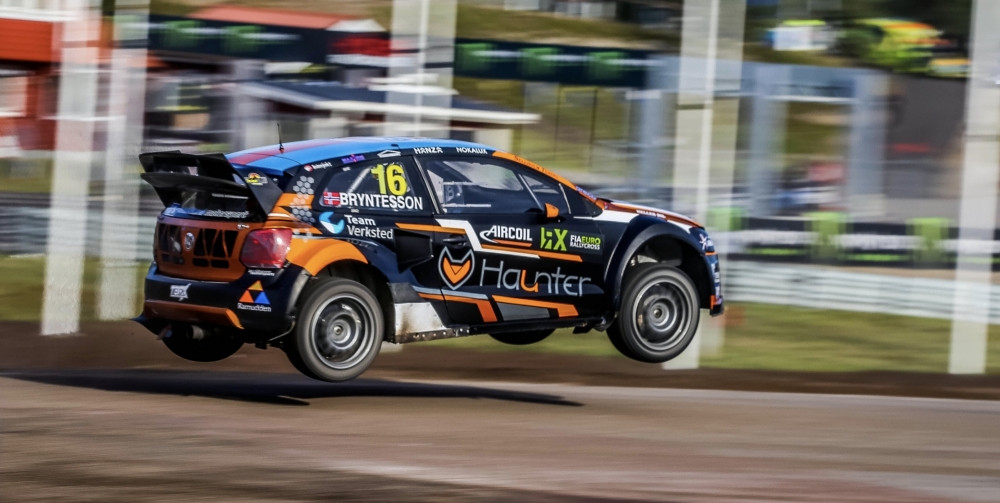 BRYNTESSON GOES IT ALONE IN SEARCH OF TITLE

Norway’s Thomas Bryntesson has confirmed that he will contest the FIA European Rallycross Championship in 2020 with a Volkswagen Polo Supercar run by his own team TBRX. Thomas Bryntesson: “We learned a lot about running our own team in Supercar last year.” It is a hard championship with a lot of experienced teams, so it is a challenge to run a private team like we do,” he said. Thomas Bryntesson: “So we will start this season with much more confidence.” Bryntesson says that there are some chassis upgrades on the VW Polo, some work on the dampers and a new engine from Trollspeed.