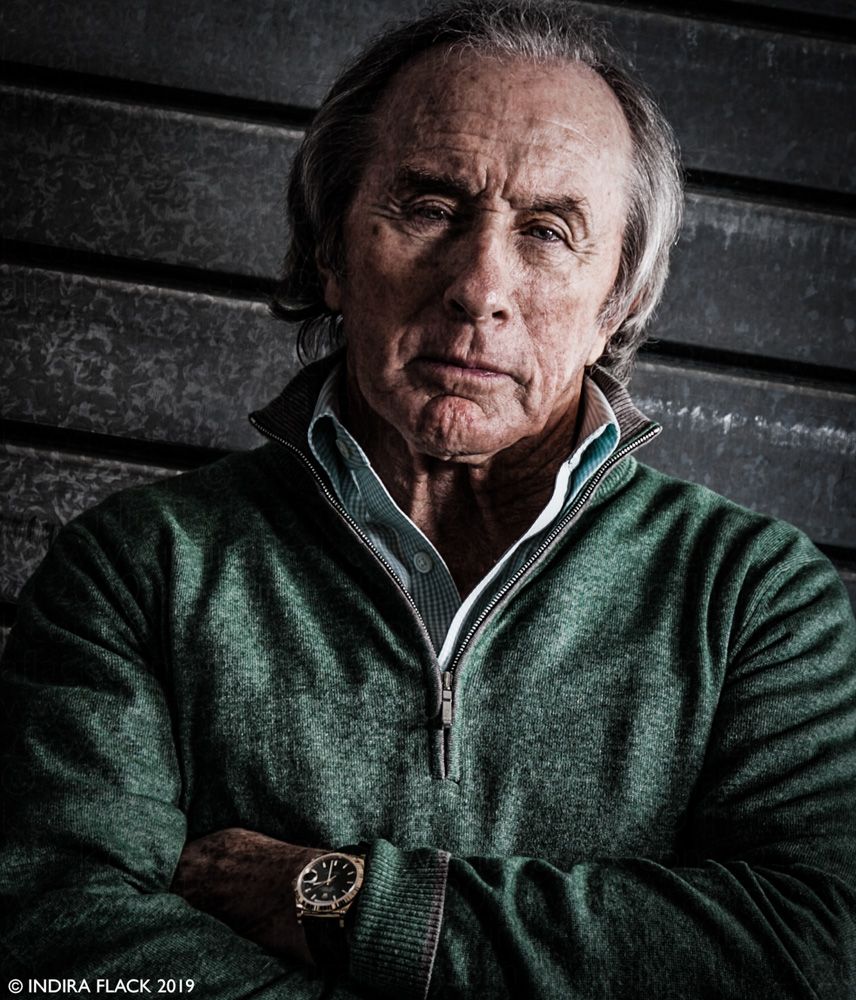 When Indira Flack started photographing British racing drivers, she wasn’t sure who – if anyone – would get to see the pictures. “Whoever I am photographing, my aim is to not make it into a big trauma,” says Indira Flack. It was exactly what I wanted,” says Flack. In 2015, Nicolas Hamilton became the first disabled driver to compete in the British Touring Car Championship – he returns this year for a full season. “This is a small proportion of the drivers I would like to photograph,” says Indira Flack. Great British Racing Drivers can be seen at The Silverstone Experience.