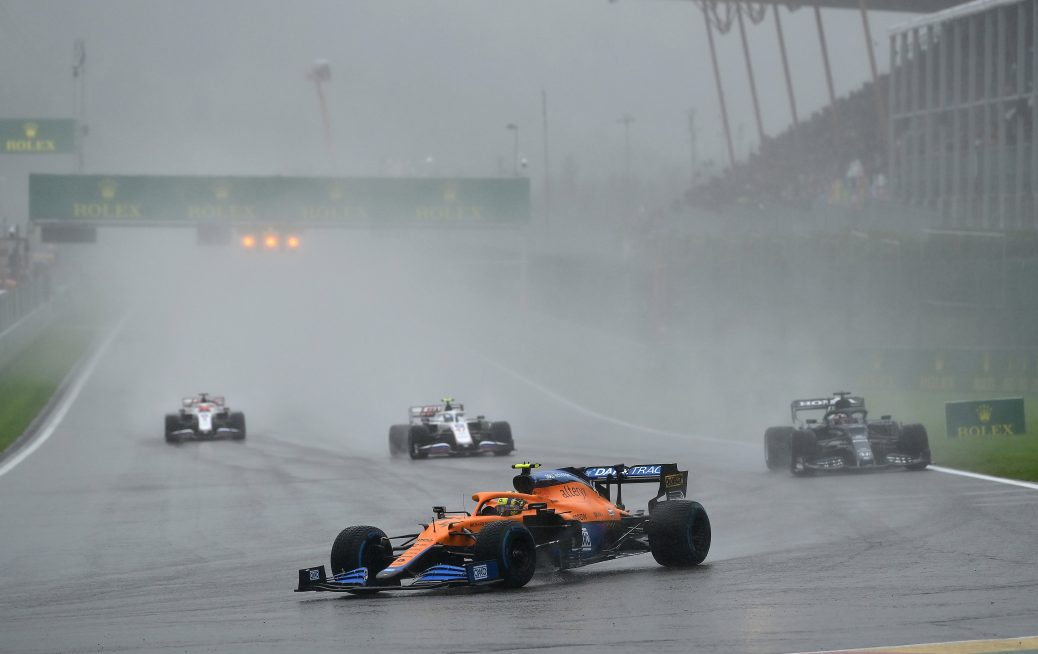 FORMULA ONE bosses will meet to discuss the Belgian Grand Prix “farce” – but disgruntled fans are set to be left out of pocket. McLaren CEO Zak Brown said that it was not “right” that the few laps behind the safety car were declared a race. He said: “The regulations state that after you do a few laps it can be called a race. “I don’t think there is anyone who would argue the weather was safe to race in, but we need a better solution as a sport when that type of situation happens. “The outcome should not be a race after three laps behind a safety car. “I don’t think anyone would say it felt right calling that a race, so we will work on this and hope that something like this doesn’t happen again.”. He also said it was impossible to roll the race over to the following day for logistical reasons.