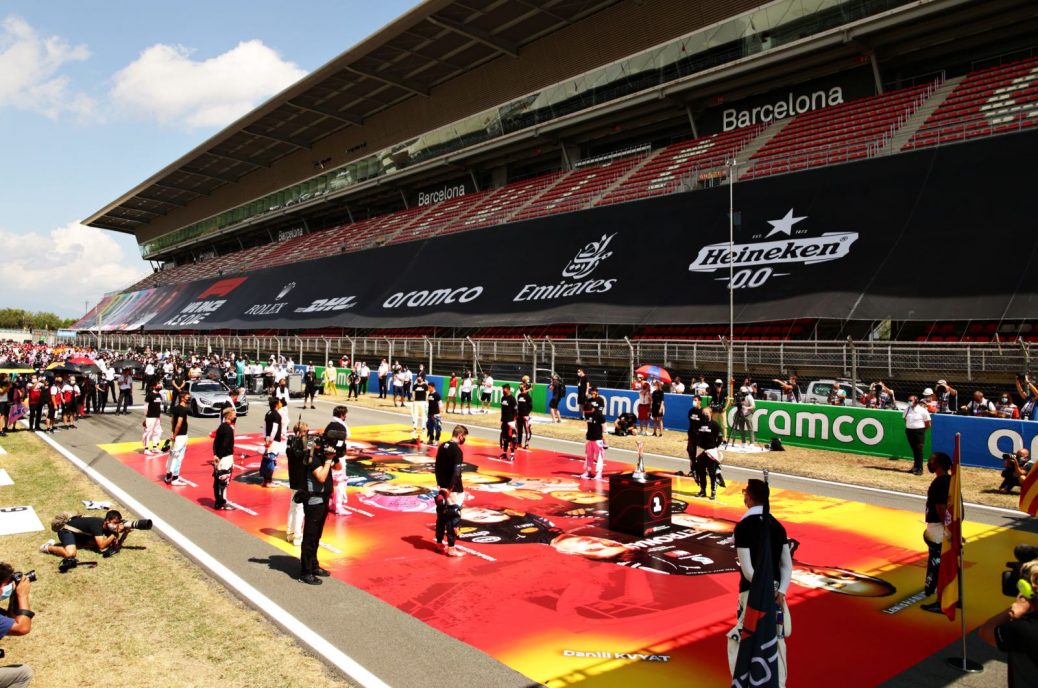 A boycott of the Belgian GP at Spa-Francorchamps this weekend appears highly unlikely. Hamilton, however, said a Formula 1 boycott this weekend is unlikely. “It’s a shame that’s what is needed over there to get a reaction,” said the Mercedes driver. “But that’s in America and I don’t know if me doing anything here will particularly have any effect. And McLaren driver Carlos Sainz said: “I don’t know if this weekend’s race is at risk of suspension, but I don’t think it’s in anyone’s plans. But at the moment I don’t see any intention of boycotting an F1 race, which has nothing to do with that,” added the Spaniard.