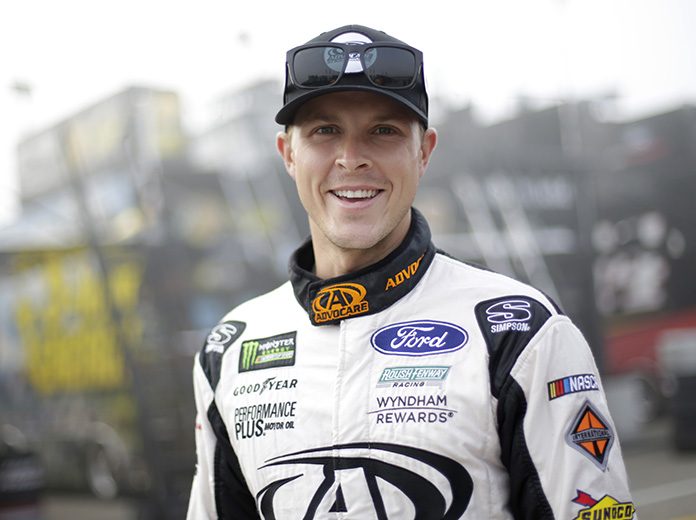 STATESVILLE, N.C. – Trevor Bayne, the 2011 Daytona 500 winner, will return to NASCAR competition this weekend at Darlington Raceway. 40 Chevrolet Silverado with sponsorship from Plan B Sales and Proceller in the NASCAR Gander RV & Outdoors Truck Series race Sunday afternoon. “After almost two years of being out of the seat, I’m so excited and grateful for another chance to go racing,” said Bayne. Bayne has three Cup Series starts at Darlington Raceway, dating back to 2015. In addition, Bayne made three NASCAR Xfinity Series Series starts at the track. Bayne last competed in NASCAR at any level in 2018, when he competed in 21 races driving Roush Fenway Racing’s No.