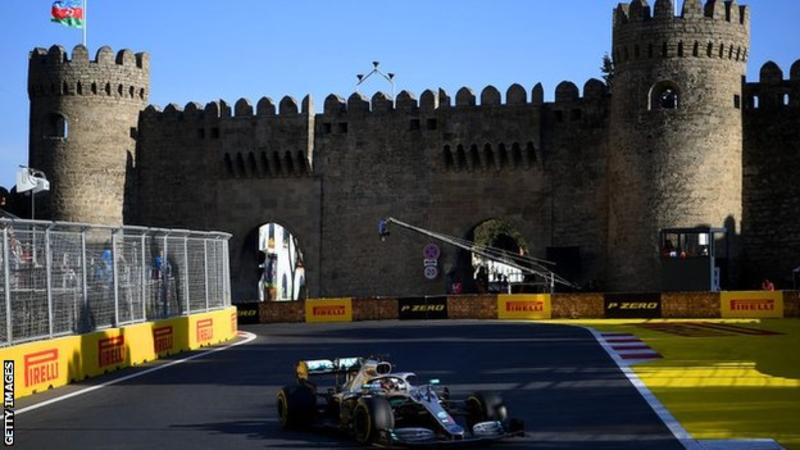 The Azerbaijan Grand Prix, due to take place on 7 June, has been postponed as a result of the coronavirus crisis. The Canadian Grand Prix, on 14 June, is the first race on the schedule that has not been postponed. Seven Grands Prix – Australia, Bahrain, Vietnam, China, the Netherlands, Spain and Azerbaijan – have been postponed, while Monaco has been cancelled altogether. However, some races are more likely to appear on a revamped schedule than others, and the events in Spain, Australia and Brazil are among those most likely to be missed off any new calendar.