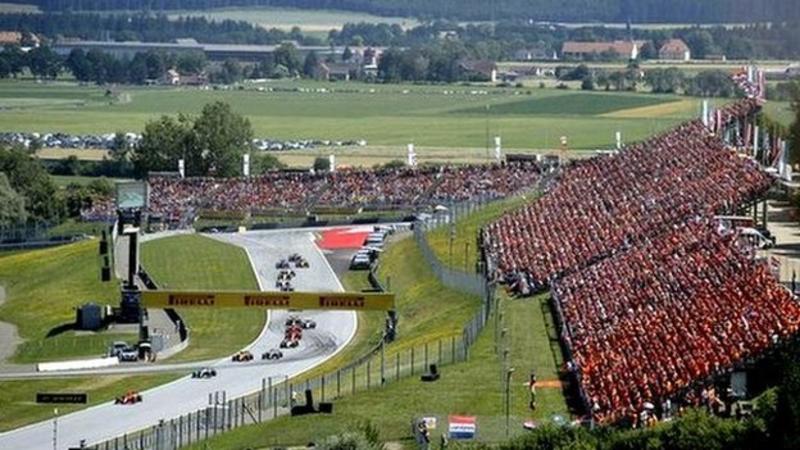 Austria’s government has approved hosting Formula 1’s season-opening races in July, according to reports. The races, scheduled for 5 and 12 July, will take place behind closed doors at the Red Bull Ring in Spielberg. The 2020 season was due to start in Australia in March, but the coronavirus pandemic forced the postponement of that race and a further nine more. If the Austria races run successfully, the F1 season could continue on 19 July in Budapest, Hungary. Silverstone agreed a deal for two grands prix to be held at the British track in August.