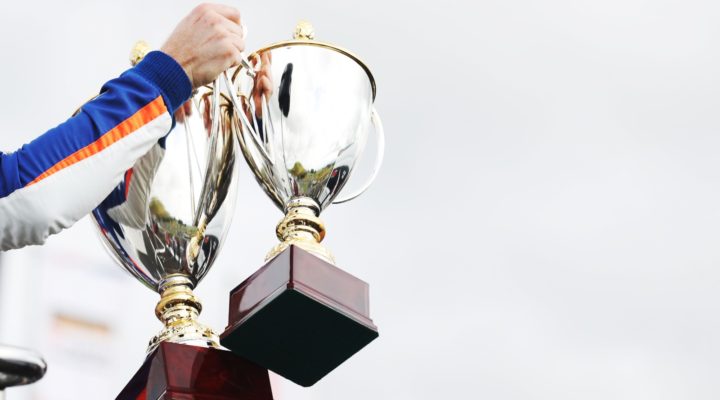 ASH SUTTON DOES THE DOUBLE

Ash Sutton produced a carbon copy of his opening race performance by doubling up in the second Kwik Fit British Touring Car Championship encounter at Knockhill. I defended probably four or five times more than I did in race one. He made one slight error 3/4 of the way through the race which just gave me that margin again to bring it home. But this was my prime time to do that, this weekend, and we’ve done exactly that in races one and two.”. But P2 for BMW again is a fantastic result, more points and hopefully I can reverse the position for race three!.