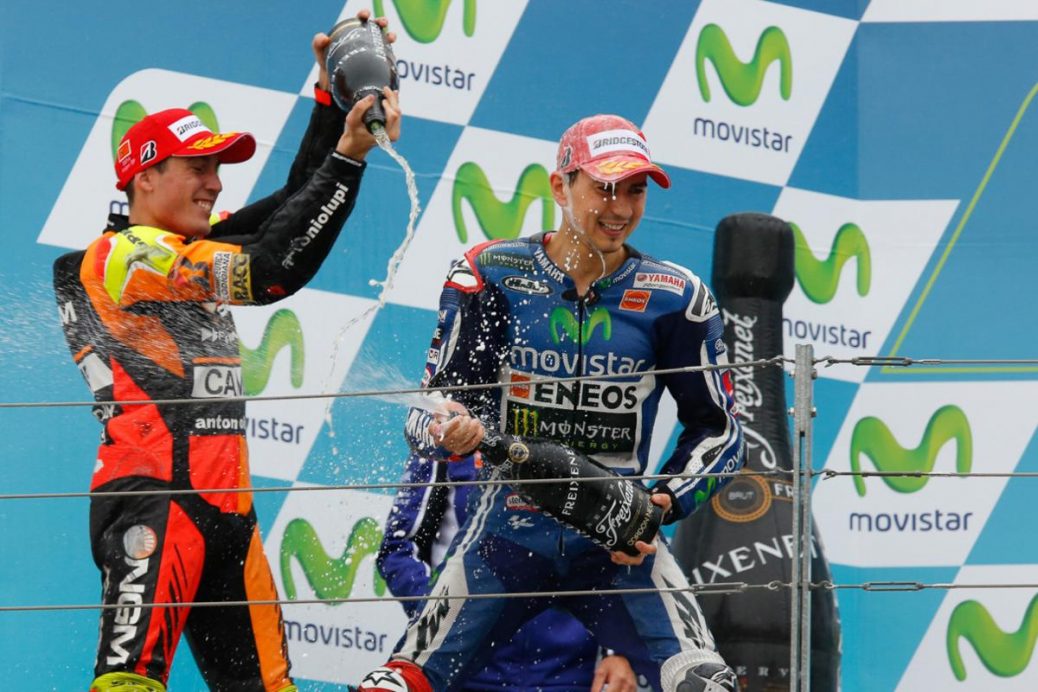 Aprilia Racing Team Gresini’s Aleix Espargaro caught up with the Spanish MotoGP™ Podcast recently, revealing that he almost joined Ducati before signing with Suzuki for the 2015 season. Aleix Espargaro: “I had a good year with Suzuki and the second year the reality is that the change of tyres from Bridgestone to Michelin cost me a lot, but it is not an excuse, I was not up to it: Maverick won a Grand Prix, he was much more competitive than me.” After an extremely tough 2019, Espargaro admits that he had to think heavily about his future in the sport.