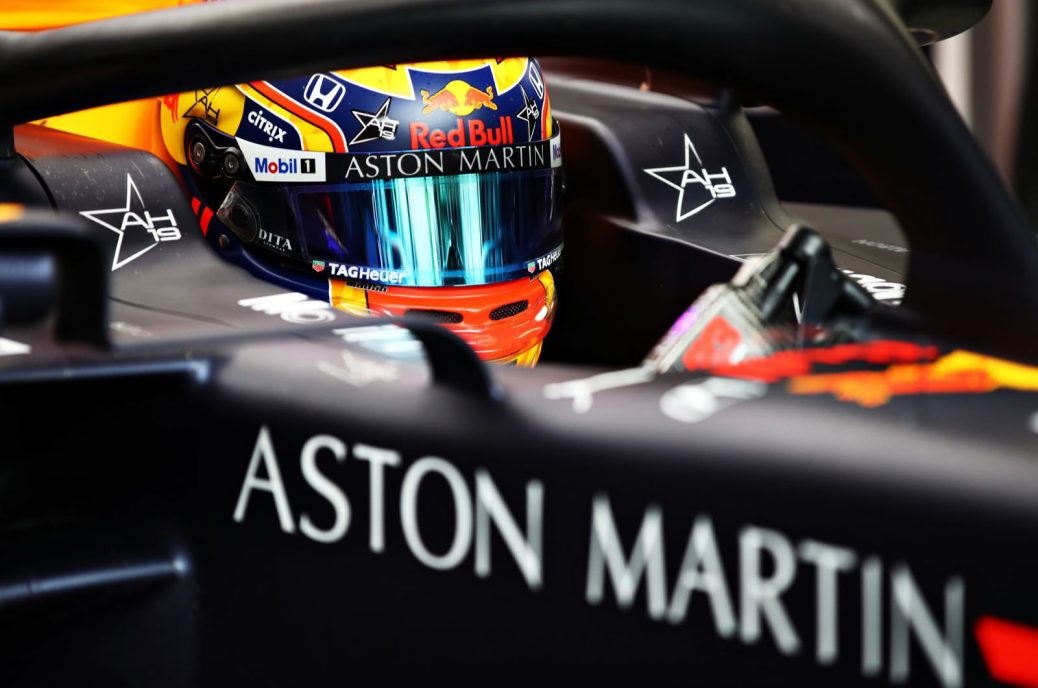 Alex Albon says he “won’t listen” to criticism either from Formula 1 fans on social media or even six-time world champion Lewis Hamilton. Hamilton suggested at Spa that Albon is not making life easy for Red Bull’s title contender Max Verstappen, because “both drivers aren’t there” in terms of pace. “I’m not here to make excuses obviously,” said the British-born Thai driver. “I won’t listen to what Lewis has to say, but I know it’s the hard work at the factory and over here that’s going to make the difference.”. As for dealing with the negative press and the criticism of fans on social media, Albon said of the solution: “It’s simple – just don’t look at anything.