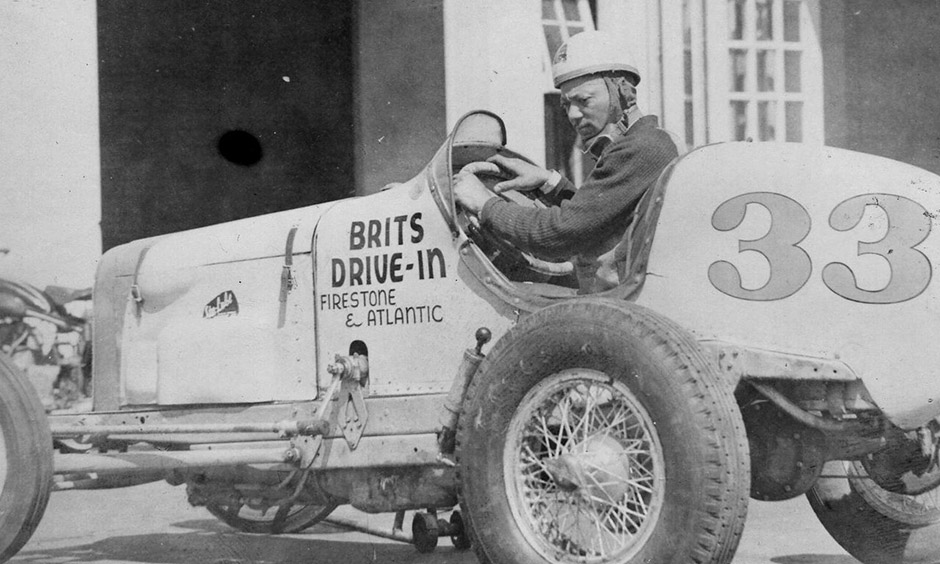 When the formation of the Force Indy was announced in December 2020 as part of Penske Entertainment’s Race for Equality & Change, Team Principal Rod Reid said the team would run No. For example, when he entered his first race at a Northern California fair, Gatson used the name Jack DeSoto and said he was a native of Portugal. At other races, he said he was Native American or Morroccan to elude the prejudice of the day. So, to avoid any controversy, Gatson’s wife, Ruth, presented him with his trophy and a kiss after most of his victories. His last race came in 1954, at an AAA-sanctioned sprint car event in Honolulu. But Gatson still was competitive and more importantly – he drove under his real name in his last race behind the wheel.